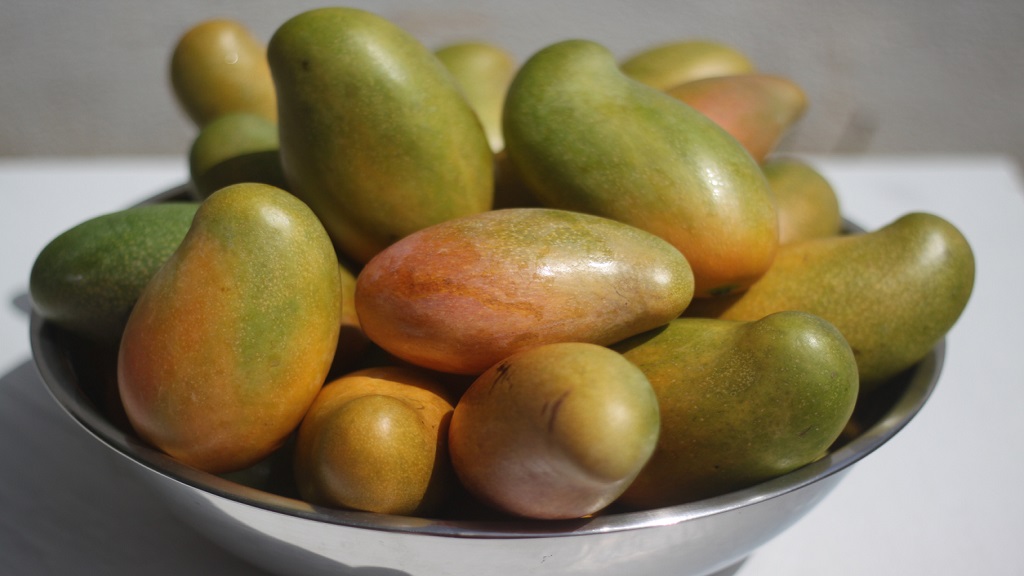 Minister without Portfolio in the Ministry of Industry, Commerce, Agriculture and Fisheries, JC Hutchinson says the export of mangoes to the United States earlier this year was a success for registered farmers.

In an interview with JIS News, Hutchinson said as a result, many farmers who had given up their orchards, are now looking to put them back into production, “so that by next year they will be able to get certified and they will get their crops going”.

Hutchinson added that during the crop’s season, there were “several farms in St Thomas that were verified [and] certified, and so we exported from there”.

He further noted that there are about six or seven farmers on the island who are certified to export their mangoes.

Hutchinson encouraged farmers with an interest to export the fruit to contact the Rural Agricultural Development Authority (RADA).

“The agency will carry the farmers through the process as to how they can get certified. If they have orchards or if they have large acreage of land and they want to get into orchard production of mangoes or any other fruit crop, they can get in touch with RADA and they will guide them,” the Minister said.

While the ‘East Indian’ and ‘Julie’ are the only mangoes being exported at this time, the Minister said that if demand grows for other mangoes, they will also be considered.

In 2014, the United States Department of Agriculture (USDA) gave clearance for Jamaica to export mangoes to the country. However, this was subject to compliance with standards required by the USDA’s Animal and Plant Health Inspection Service. As a result, the Government has had to work with the nation’s farmers to meet the necessary requirements.

Mangoes exported this year were the first to the US in 20 years. Exports resumed in June of this year and ended at the end of the crop’s season in late July. Once in season, export of mangoes to the US takes place twice per week.

Botanical Roots: Why you should eat mangoes