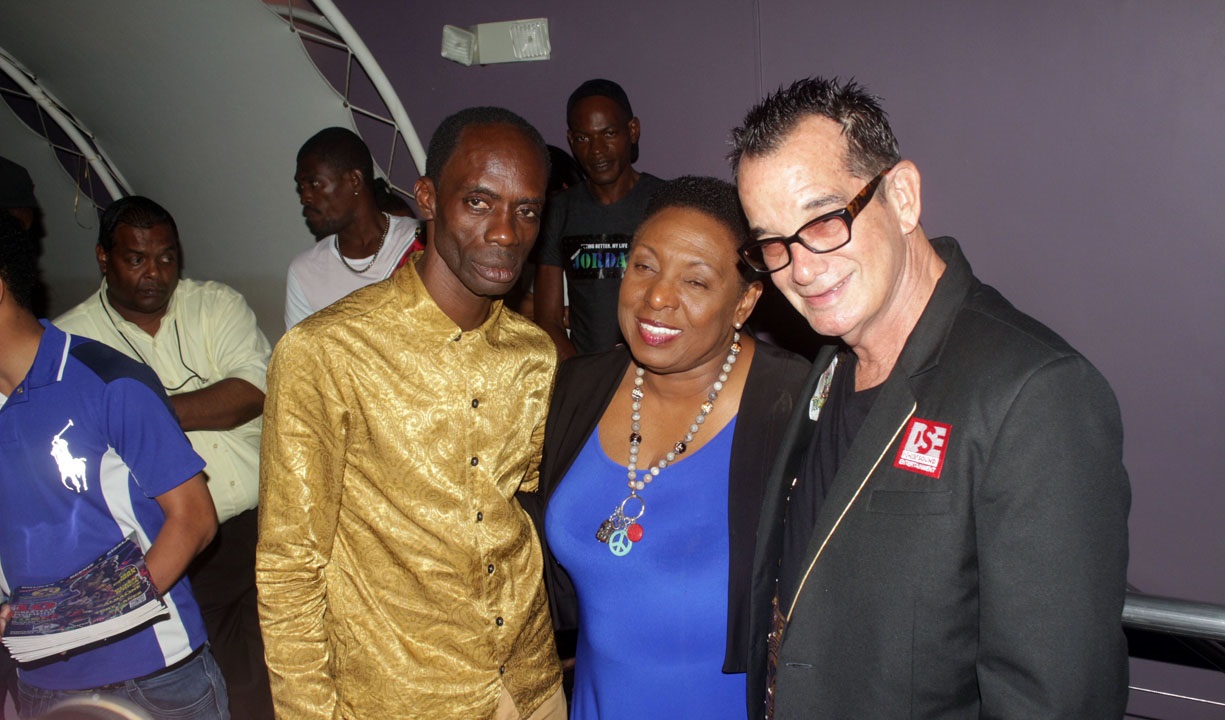 Reggae Sumfest will celebrate its 25th anniversary with one week of activities at different venues in Montego Bay, St James from July 16 to 22.

The launch on Thursday evening brought a number of entertainment industry insiders and politicians to Usain Bolt's Tracks And Records in St Andrew.

Sumfest organiser Josef Bogdanovich, in tandem with Headline Entertainment, outlined a preview of the show inside the packed venue.

The week-long event kicks off on Sunday, July 16 with a Beach Party and moves into the Sumfest Sunset Yacht Party on Monday, July 17. The staple All-White Party at Pier One happens on Tuesday, July 18 followed by Sumfest Blitz on Wednesday, July 19. On Thursday, July 20 Pier-One will play host to the exciting Sumfest Heavyweight Clash, then culminates at Catherine Hall on Friday, July 22 and Saturday, July 23 with the pulsating rhythms of music and Jamaican culture at the stage shows.

According to Bogdanovich, negotiations are currently taking place to also bring African reggae performer, Patoranking to the island for the event, to deliver his My Woman, My Everything hit as well as others.

Apart from Sean Paul and Alkaline, some of the other Jamaican top acts already contracted to perform are Chris Martin, Spice, Queen Ifrica and Mavado, with reggae-inspired Tory Lanez also scheduled for the event, which has been sponsored this year by Red Stripe.

Veteran dancehall entertainer Ninjaman will also be on the show that will also feature, Harry Toddler, Mr Lex and Richie Stephens. All four acts attended the launch.

Bogdanovich assumed ownership of Reggae Sumfest last year and immediately shook up the structure of the event - departing from the trend of interjecting international acts in the lineup and also offering 3D live streaming, which will also be available this year.

He's promising another spectacular event, especially with the artistes that are booked. He said, "Queen Ifrica last performed in 2010 and Alkaline at the 2014 staging of the Festival and, since that time, both have grown professionally. They have further cemented their fan-base, who have propelled us to ensure their inclusion in this year’s event.

“Tory Lanez and Mavado are both strong artistes with international acclaim and I believe this will benefit the Festival and the interest it attracts in overseas markets. Both have enjoyed great recent success and I believe fans of the Festival will be excited to see them,” said Bogdanovich.