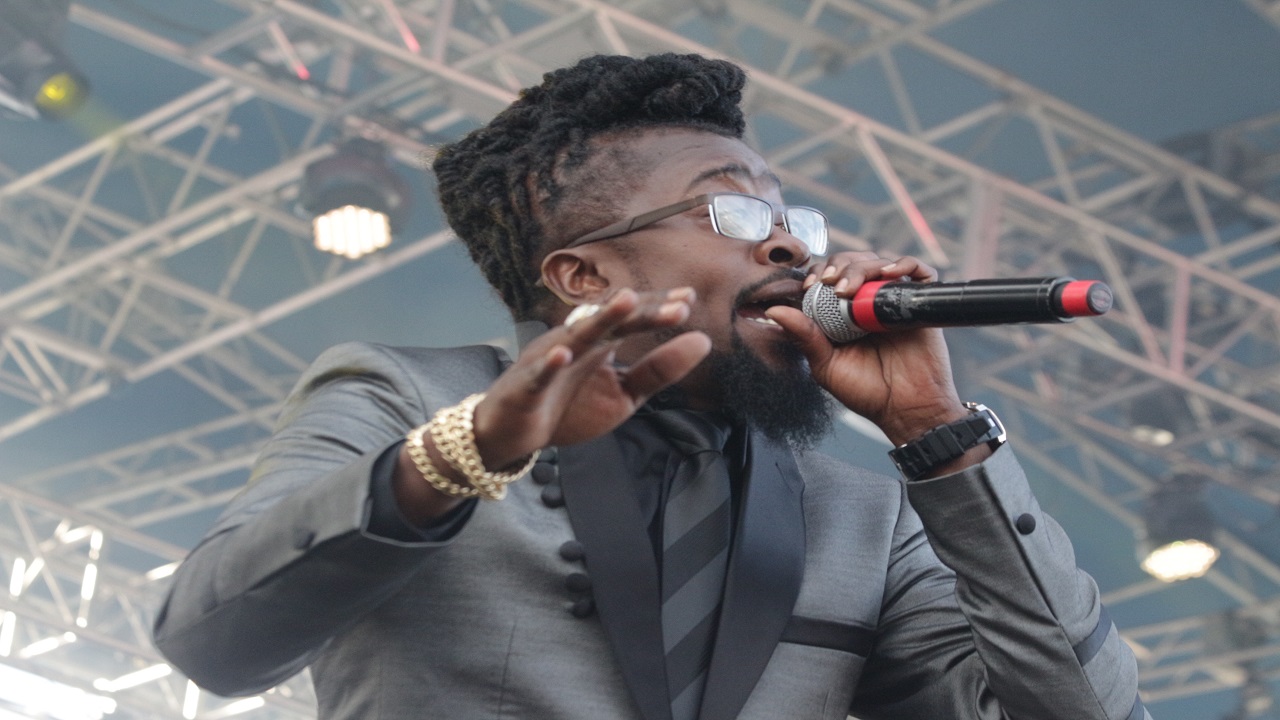 Reggae Sumfest 2018 got off to a start on Tuesday with a high-energy launch event in New York City. The event, which took place at hotspot the DL, was attended by music industry players, New York-based influencers, festival supporters and members of the Sumfest team.

The theme for the night was Unity through Music, and CEO of Reggae Sumfest producer Downsound Entertainment Joe Bogdanovich spoke of the need to use music as a unifying force for Jamaica.

“It is this kind of energy that will uplift our artists, producers, songwriters, promoters, the whole music fraternity in Jamaica to wake up to the strength of the concept of Unity through Music,” he said. “Let us show the world just how serious we are in Jamaica about our music, our festival Reggae Sumfest.”

Business Development Manager of the Jamaica Tourist Board (JTB) Christopher Dobson said his organisation was “a proud sponsor of Reggae Sumfest”.

“The festival is a significant boost to the Jamaican economy through increased visitor arrivals. We want to congratulate the Reggae Sumfest team on its success. The festival has been ongoing for more than two decades and I believe that is a testament to the quality and value of the product.”

Now in its 26th year, the festival has gained an impressive list of sponsors including Red Stripe, Pepsi, JTB, Iberostar and GraceKennedy Ltd.

The largest event of its kind in Jamaica, the festival originally started in 1993. Since then it has grown to become what many dub “the greatest reggae show on Earth”. This year’s line-up includes Damian “Junior Gong” Marley, Beres Hammond, Popcaan, Capleton and Spice.

Reggae Sumfest 2018 will run from July 15-22 with a roster of parties culminating in the two main festival nights on July 20 and 21.

Prince drug death: No charges to be filed