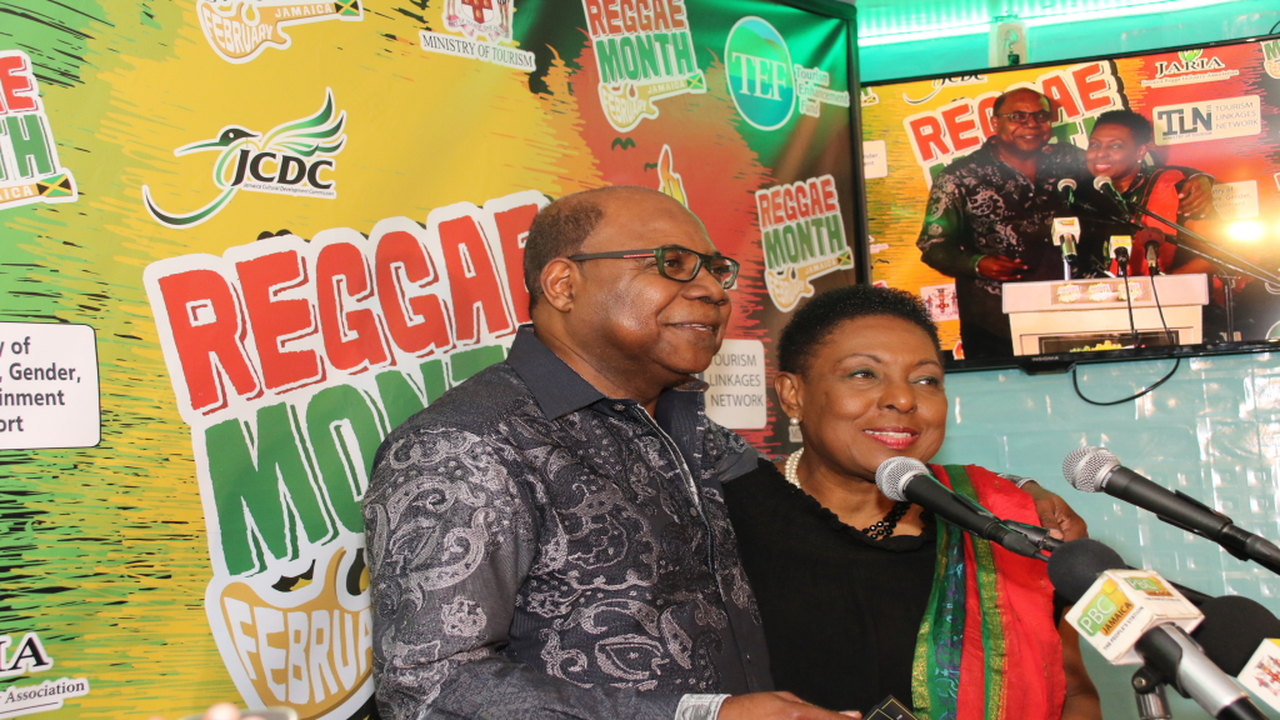 Finally! Jamaica will have its own museum for reggae music.

Industry insiders have long recognised the need for a space to house the artefacts of local history, not just to keep them in storage, but to make them accessible to the nation. Now, with the establishment of the Reggae Museum, there will be a space which will represent all the struggles and achievements of Jamaican music while simultaneously showcasing the energy and vibrations of the Jamaican ethos.

The Ministry of Tourism will create an international reggae music museum in Kingston, as one of the projects planned for Reggae Month in February.

The announcement was made by Minister of Tourism Edmund Bartlett during Sunday night's media launch for the annual event at Ribbiz Ocean Lounge in downtown Kingston. He said the Tourism Enhancement Fund (TEF) will provide the initial funding of $25 million.

According to Bartlett, the funds will be utilised in the design and development of the museum, after which a location will be found and a budget allocated for its completion.

“We need to collect all the artefacts from across the island and the world, and to bring them here, to repatriate that key part of our cultural patrimony that now resides in different places across the world and bring it to Jamaica,” Bartlett said.

He hailed the designation of the music as a world intangible asset by UNESCO, and suggested that the museum would be a 'wonderful' thing which will provide the world with a point of focus for the appreciation and experience of the authentic reggae product, reflecting the history, reality and flair of the greatest exponents of the artform.

A view from the outside: Jamaica needs more reggae festivals