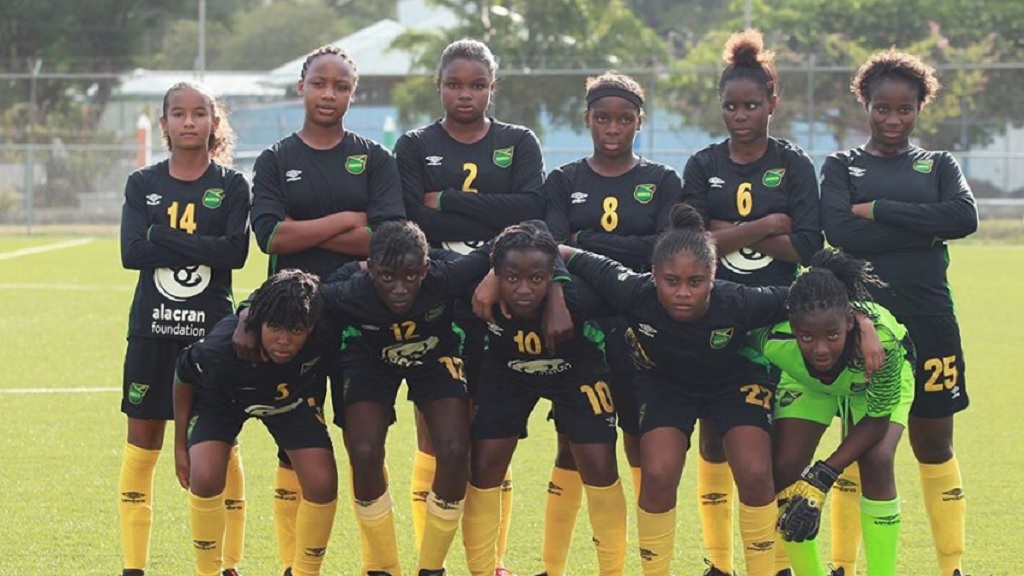 Jamaica's Reggae Girlz lost 2-0 to Colombia in their second Group A match at the 2019 Pan American Games in Lima, Peru on Wednesday.

Leicy Santos scored both goals for Colombia to condemn the Reggae Girlz to two defeats from two matches at the Pan American Games. It was the sixth straight defeat for the Reggae Girlz, starting with their 3-2 loss against Scotland in the United Kingdon on May 28, just before travelling to France for their World Cup finals debut where they lost all three games.

After a goalless first half at the San Marcos Stadium, Santos handed Colombia the lead in the 58th minute and then completed her double in the 85th minute.

The Reggae Girlz, who went down 2-0 to Mexico in their opening game on Sunday, are now eliminated from the Pan American Games. They will close off their Group A schedule against Paraguay on Saturday.

In the opening game at the venue, Paraguay beat Mexico 2-1.

Colombia will enter the final set of games in the group atop of the table with a superior goal difference over Paraguay, with both teams on four points each. Mexico are in third place with three points while Jamaica remain at the bottom without a point.