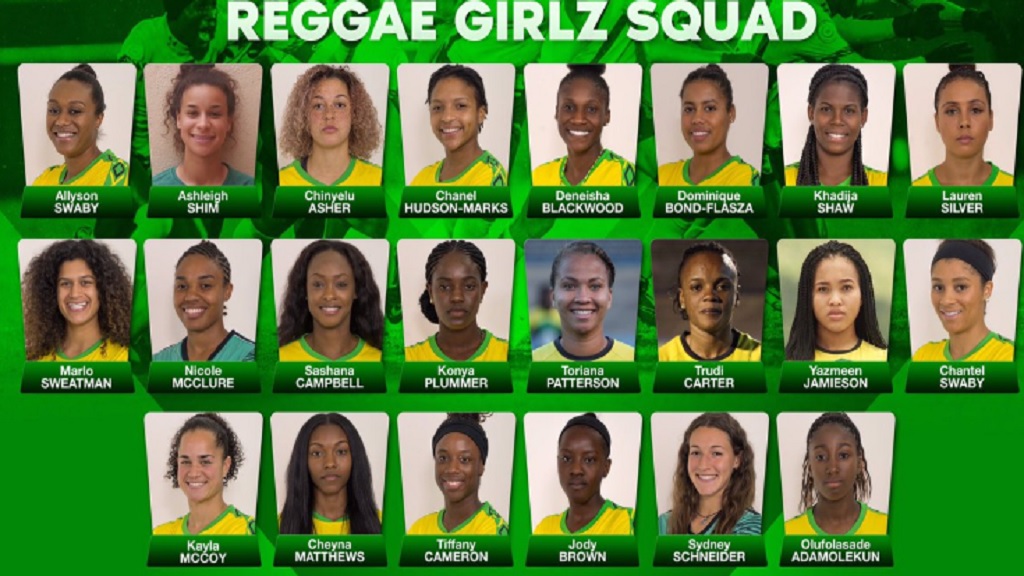 Jamaica's delegation to the FIFA Women's World Cup is now in France.

The 39-member delegation, which comprises 16 officials and 23 players, is currently in Lyon. The Reggae Girlz are scheduled to have two training sessions per day at the Lyon Olympic Stadium beginning on Saturday.

The current schedule has the team going to Paris on June 4 and then to Grenoble on June 5 where the game against Brazil will be played on June 9.

The delegation arrived in France three days after the Reggae Girlz wrapped up their preparations by going down 3-2 against Scotland in the United Kingdom in front of a record home crowd of 18,555.

Jamaica will be the lowest-ranked side in France.

It was the first defeat in seven games for Jamaica, ranked 33 places below Scotland in 53rd.

Jamaica's Reggae Girlz are in Group C of the Women’s World Cup with 10th-ranked Brazil, sixth-ranked Australia, and Italy, ranked at 15th.

The Reggae Girlz will begin their World Cup campaign on June 9 against 2007 Women's World Cup runners-up Brazil at the Stade des Alpes in Grenoble.

The Reggae Girlz will return to action on June 14 at the Stade Auguste-Delaune in Reims, where they will square off against Italy.

The Jamaicans will then round out their group stage action four days later on June 18 against Australia, once again at the Stade des Alpes in Grenoble.

They achieved the feat by defeating Panama  4-2 on penalties in their third-place playoff match at the 2018 CONCACAF Women’s Championship at the Toyota Stadium in Texas.