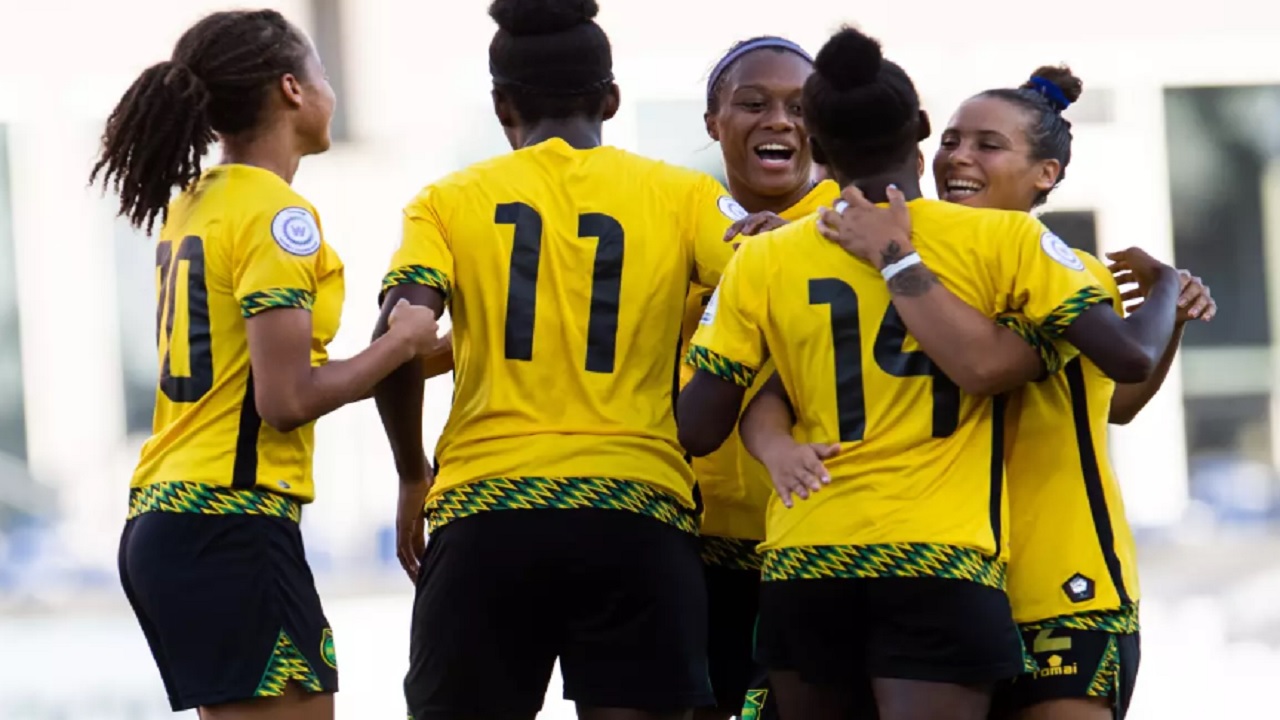 Jamaican stands at the edge of making history in women's football.

If the Reggae Girlz can produce a win in either the semifinal or final of the 2018 concacaf Women's Championship, they can become the first Caribbean team to qualify for the FIFA Women's World Cup.

The Jamaicans, ranked 64th among FIFA women's teams, will face No. 1 and defending world champions United States in a Sunday semifinal, after Canada meet Panama in the first game of a doubleheader at Toyota Stadium.

Both semifinal winners will reach France 2019. If they fall, they will have another opportunity in Wednesday's third-place match against the loser of the other semifinal. And if they dropsthat match, the Caribbean side will have one final opportunity against Argentina in an intercontinental home-and-home series for the 24th and final spot.

Trinidad & Tobago came close to making Caribbean history during the 2014 Women's Championship, also reaching the final four. But the Soca Princesses could not win any of those tries to reach Canada 2015.

After dropping a 2-0 decision to Canada to open this tournament, the fleet Jamaica side rebounded with an historic and stunning 1-0 victory over Costa Rica before securing a 9-0 triumph over Cuba to seal the deal. Jody Brown led the way with a hat-trick. Sashana Campbell added two goals and Christina Chang, Deneisha Blackwood, Marlo Sweatman and Shaw had one goal apiece.