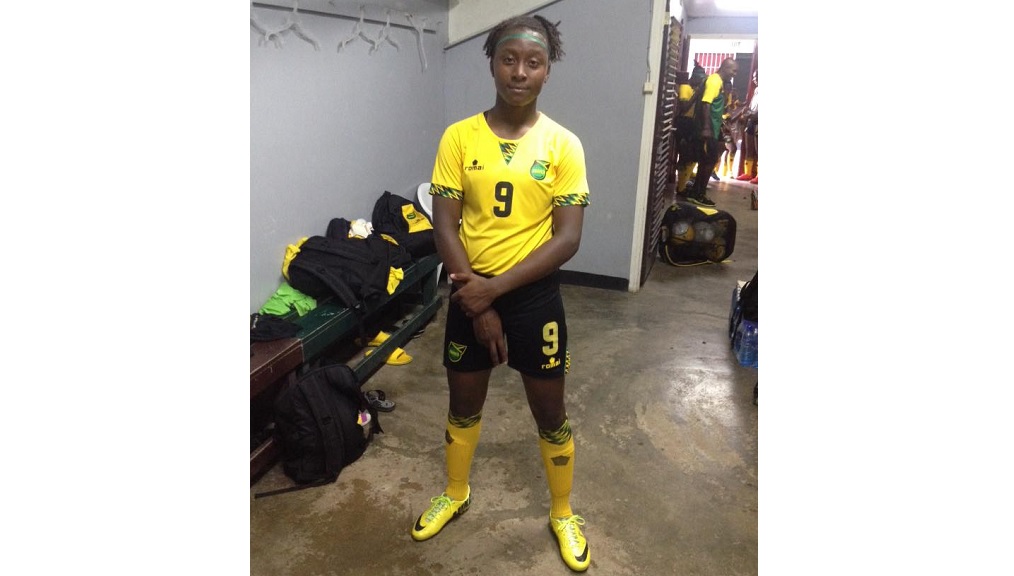 The Jamaican football fraternity has been plunged into mourning with news of the stabbing death of national representative, Tarania 'Plum Plum' Clarke.

Clarke, 20, was killed Thursday night during a dispute with another female in Half-Way Tree, St Andrew.

Reports from the Half-Way Tree police are that about 8.50 pm, the women - said to be acquaintances - had a dispute over a cell phone. During the altercation a knife was used to stab Clarke. She was taken to the hospital where she was pronounced dead.

The other female has been taken in custody by the police.

Clarke was the captain of Waterhouse FC in the local Women's Premier League and last represented Jamaica in the Caribbean leg of the Olympic Qualifiers in October. The defender was also part of the national senior team in the build up to the World Cup and later as part of the team in Peru at the Pan Am Games.

The Jamaica Football Federation (JFF) expressed sadness at the passing of Clarke who it described as one of the island's most talented local based players.

"The Jamaica Football Federation is lost for words in expressing its profoundest sadness at the passing of Tarania... The JFF family expresses condolences to the Waterhouse FC; her family; her friends and her colleagues at the senior team," the JFF said in a statement.

The JFF said Clarke has been described as "quiet and warm" by those who coached and managed her, adding that she reportedly recently went into a determined drive to improve her skills, her fitness and was making plans to go overseas to college in January 2020.