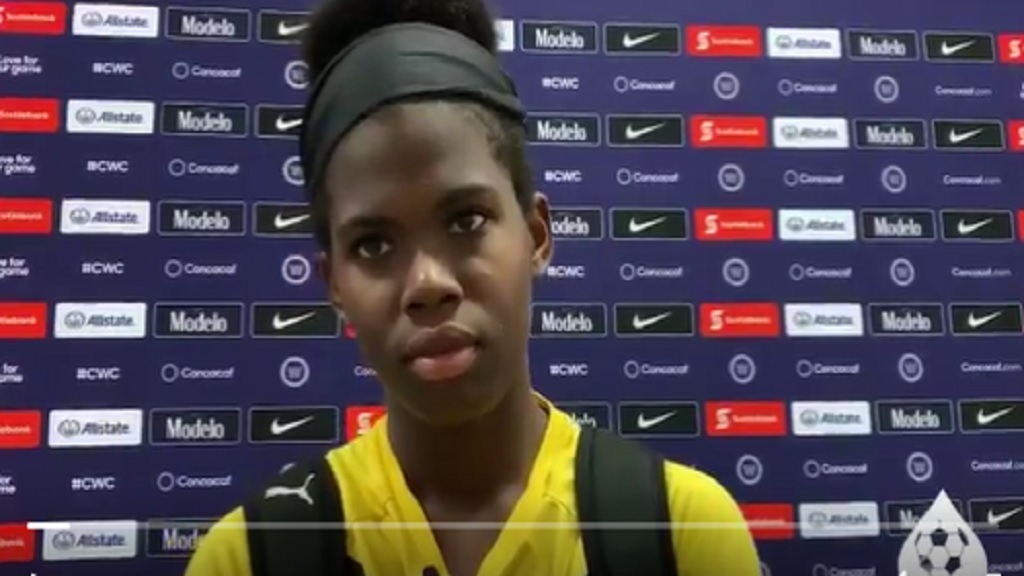 Shaw, a senior, was one of five players from the Tennessee Volunteers that earned All-SEC honours, the conference office announced on Sunday.

The Jamaican was also named First Team All-SEC and is the second Tennessee athlete to ever be named the league's Offensive Player of the Year, joining former Lady Vol Kylee Rossi who received the award in back-to-back seasons from 2006-07.

Shaw, who shared her season between Vols and the Reggae Girlz led the Vols with 10 goals in the regular season.

In conference play, her eight goals and two assists combined for 18 points to lead all players across the SEC.

She scored a hat trick at Kentucky, a goal and two assists at No. 5 Texas A&M, and golden goals at home against LSU and Missouri.

The senior forward from Spanish Town topped the conference with a-goal-a-game in 2018, bumping that average up to 1.14 in league play. Her five SEC game-winners were more than twice as many as any other player in the conference.