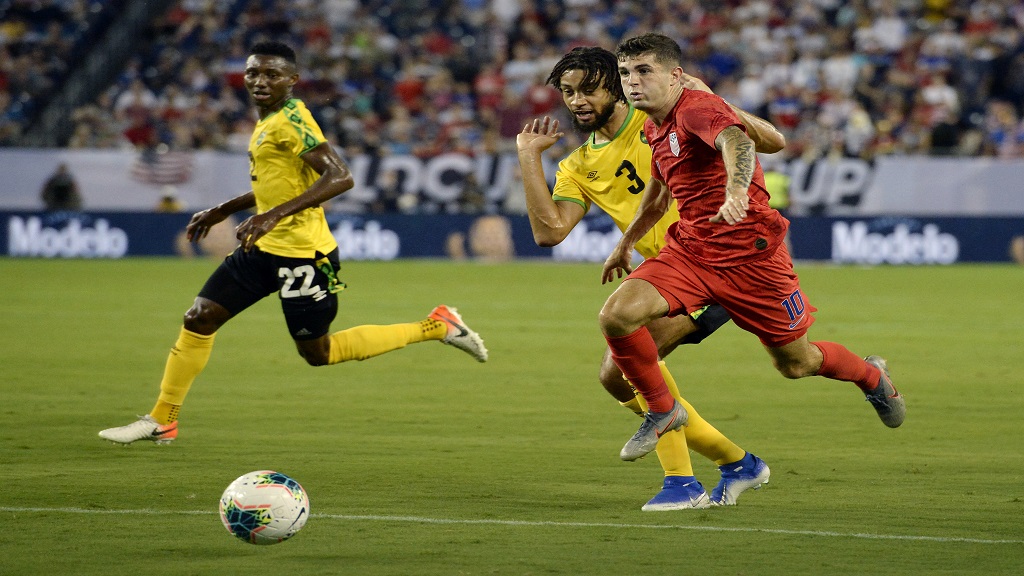 One of the heavyweights in the Concacaf Nations League, Jamaica’s senior men’s national team will be one of the favorites to win its group in League B.

Theodore Whitmore’s side finished Concacaf Nations League Qualifying (CNLQ) in eighth place and was denied participation in League A only by goal difference.

Jamaica won their first three qualifying matches by a combined score of 12-1 but had their attack shut down on their final matchday.

The team’s only defeat in CNLQ came away at El Salvador 2-0, a match the Reggae Boyz needed to secure the final spot in the Gold Cup.

Jamaica’s run in qualifying saw them secure a spot in the Concacaf Gold Cup for themselves and were later named as a co-host of the tournament.

Hosting a Gold Cup match for the first time, Jamaica opened the tournament with a win against Honduras. The next two matches ended in draws but were enough to win the group.

A 1-3 loss to the United States in the semifinal denied the team a third consecutive final.

Jamaica now turn the page and begin play in the Nations League, drawn into Group C along with Guyana, Antigua and Barbuda and Aruba.

The Reggae Boyz open at home against Antigua and Barbuda on September 6 before traveling to Guyana to kickoff Nations League play in the September FIFA international dates on September 9.