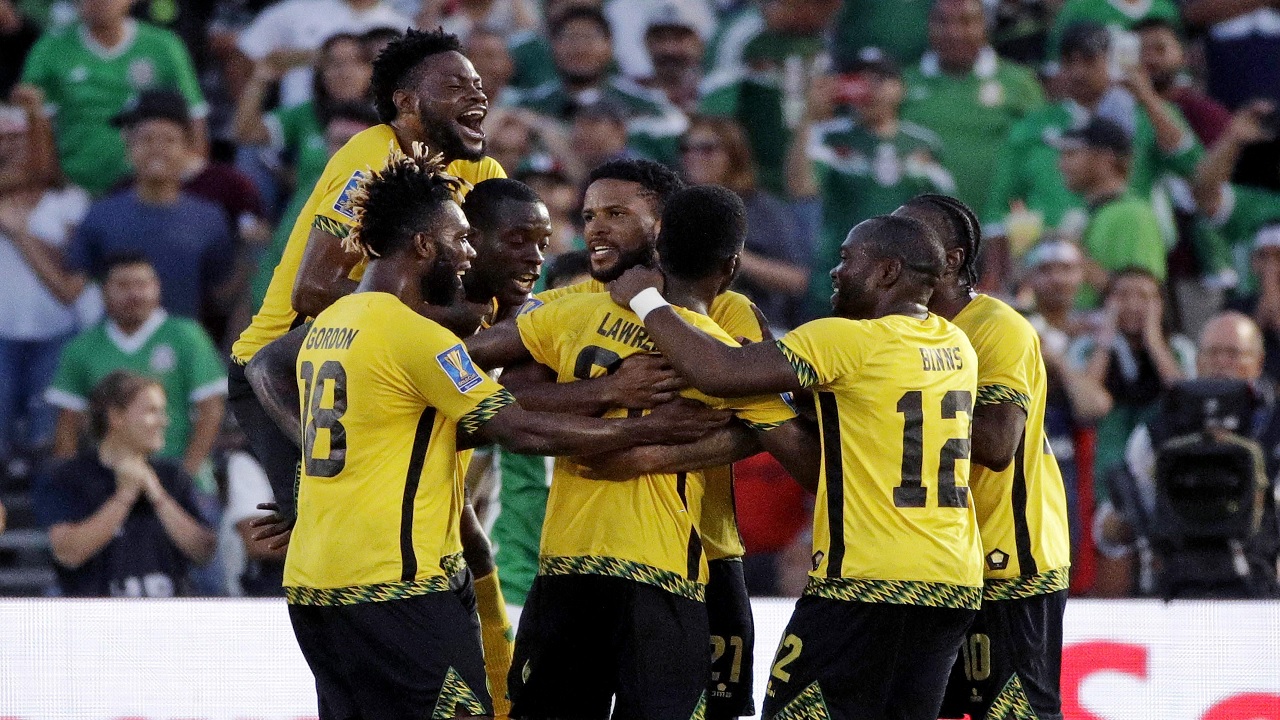 Jamaica have been drawn alongside the Cayman Islands, Bonaire, Suriname and El Salvador in the qualifying phase of the newly-inaugurated Concacaf Nations League.

This was revealed on Wednesday at the launch and draw for the tournament in Miami.

The Concacaf Nations League competition will be played in the official FIFA match windows in September, October and November, 2019 with a Final Championship to be played in March 2020. All eligible Concacaf Member Associations will be assigned by sporting performance into three leagues: A, B and C.

The qualifying phase will determine which teams are assigned to each league.

By virtue of having qualified for the Hexagonal Round of the FIFA World Cup Qualifiers Russia 2018, Costa Rica, Honduras, Mexico, Panama, the United States and Trinidad & Tobago have earned the right to be seeded directly into League A, and therefore will not participate in Nations League Qualifying.  In view of the on-going suspension imposed by FIFA, Guatemala will not be able to participate in CONCACAF Nations League Qualifying.

The Nations League is Concacaf’s response to the analogous tournament in Europe, which will reduce the number of friendlies played across the world. It’s also designed to replace a local competition structure that Concacaf believed left too many of the region’s smaller nations with limited opportunities to play.

“The system of friendly competition has not provided a sufficient level of football for most of our federations,” Concacaf general secretary Philippe Moggio said at Wednesday’s ceremony in Miami. He said the Nations League was launched “to maximize international match opportunities for all our members,” and ensure that “no one goes home—no one sits out a cycle.”

Reggae Boyz, the highest-ranked Caribbean team ahead of Nations League

Whitmore calls up local-based squad for friendly game against Antigua