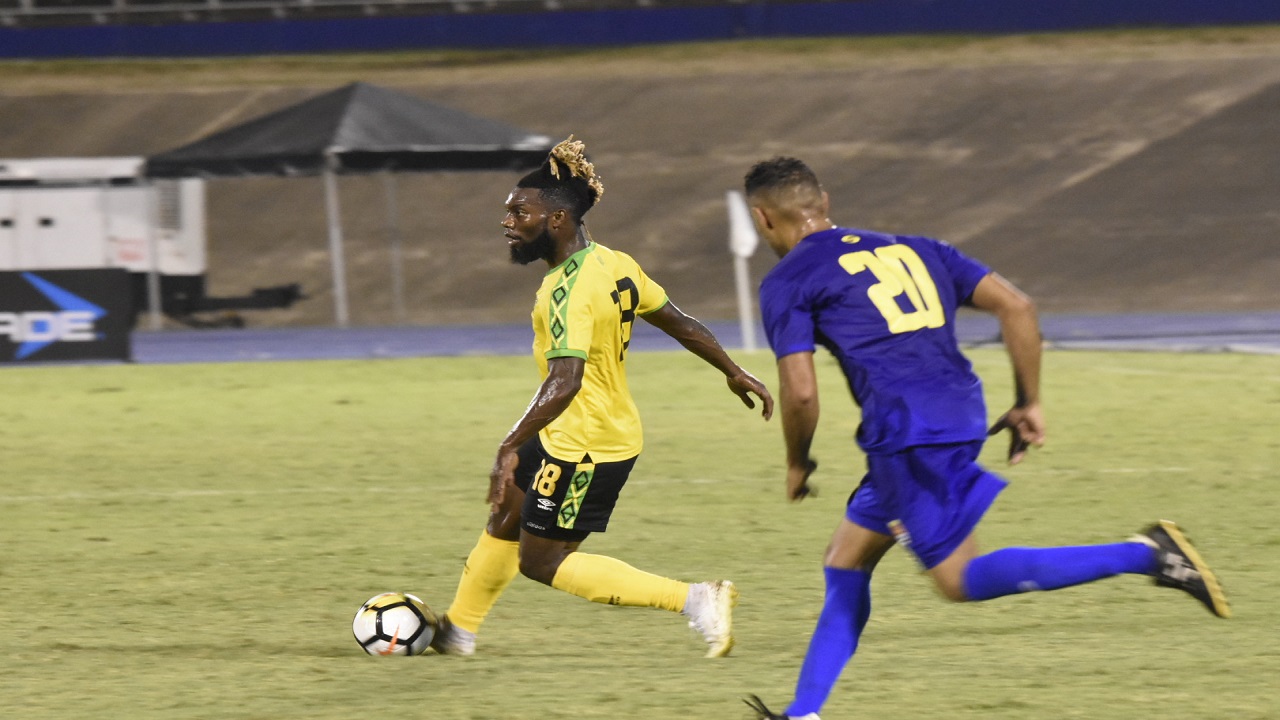 The game was played at the Estadio Cuscatlan in San Salvador.

The defeat represents the first for the Reggae Boyz who entered the game with three straight victories and fifth by an inferior goal difference in the standings.

El Salvador, which entered the game 14th in the standings with six points, have now joined the Reggae Boyz on nine points.

The slip-up could easily cost the Reggae Boyz League A qualification were they not to end in the top-six of the standings.

Prior to the match against El Salvador, the Reggae Boyz had defeated Cayman Island 4-0 at the National Stadium in Kingston in their opening game followed by a 6-0 thrashing of Bonaire in Curacao and a 2-1 victory against Suriname at Catherine Hall Stadium in Montego Bay.