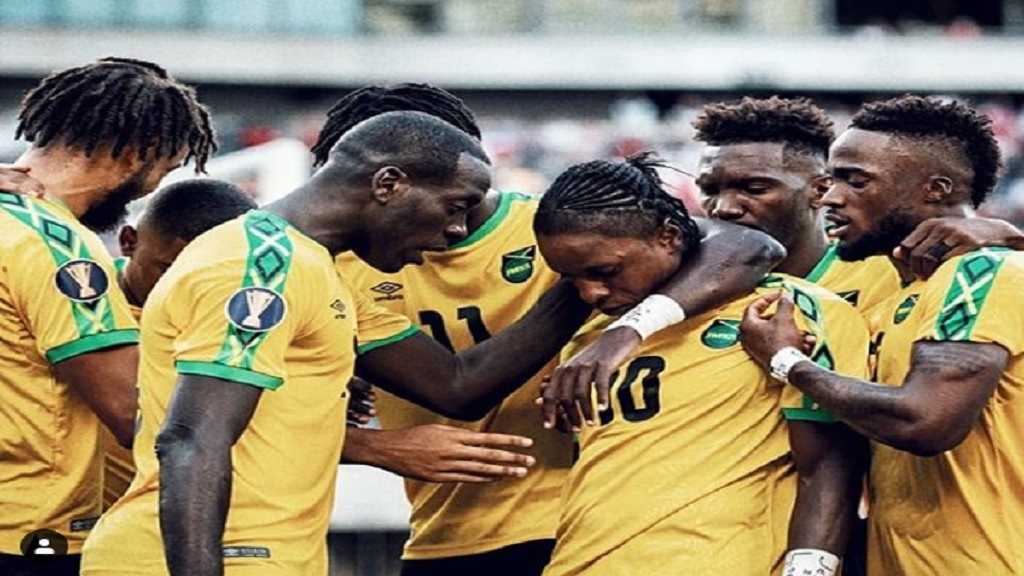 Jamaica's Reggae Boyz will kick off their campaign in the Concacaf Nations League, Group Phase on Friday, September 6 when they play Antigua and Barbuda at the Montego Bay Sports Complex. The match is scheduled to begin at 7:00 pm.

The team enters the game fresh off semi-final placement in the 2019 Concacaf Gold Cup.

Results in the Group stage will play a critical role in the placements for the 2022 FIFA World Cup Qualification games.

Theodore Whitmore,  the head coach of Jamaica senior men's team, in a presentation to key executives at the JFF recently stated "It is important that at the end of the group phase the country finishes in the top six in Concacaf in order to be in the best position entering the World Cup qualifiers in September 2020.

"Even after finishing in the top six in November 2019, it will be important to maintain that position through other FIFA international match dates down to June 2020, so I am urging total focus and support through the next couple of months in the first instance."

The JFF calls on patrons especially in the west to prepare to welcome and support the team on September 6.

On July 10, CONCACAF announced a restructured qualifying format for the 2022 FIFA World Cup.

Each team in the hex plays 10 qualifiers, which will take place in September, October and November 2020, and in March and September 2021 — ending 14 months before the 32-nation tournament in Qatar begins in November 2022.

The Reggae Boyz dropped valuable points in the rankings after failing to qualify for the final of the Concacaf Gold Cup. They suffered a 3-1 defeat against hosts United States in the second semi-final on July 4.