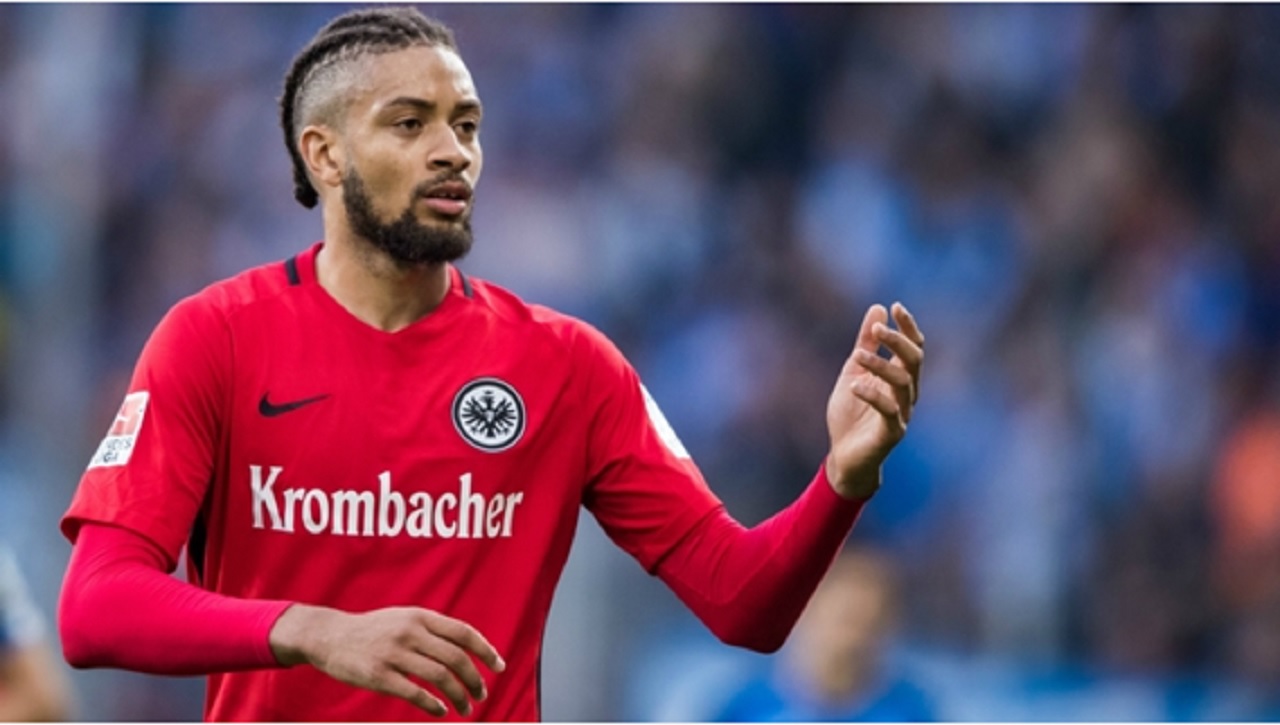 The centre-back, who spent last season in the Bundesliga at Eintracht Frankfurt, joins Chelsea right-back Ola Aina at the KCOM Stadium.

Further players could make the move from Stamford Bridge due to the strong relationship between Hull's Russian coach Leonid Slutsky and his compatriot Roman Abramovich, Chelsea's owner.

"When I found out that Hull were interested in taking me on loan, it was an easy decision to make," said the Reggae Boy.

"It's a great challenge for me to come back to England after a season in Germany and try to help this club get back into the Premier League.

"The players here seem like a great bunch and hopefully I can play my part in helping them - and the club - enjoy a successful season in 2017-18."

Chelsea have also confirmed Jamal Blackman has signed a contract extension running to 2021, while the goalkeeper will spend the coming season on loan in the second tier at newly-promoted Sheffield United.