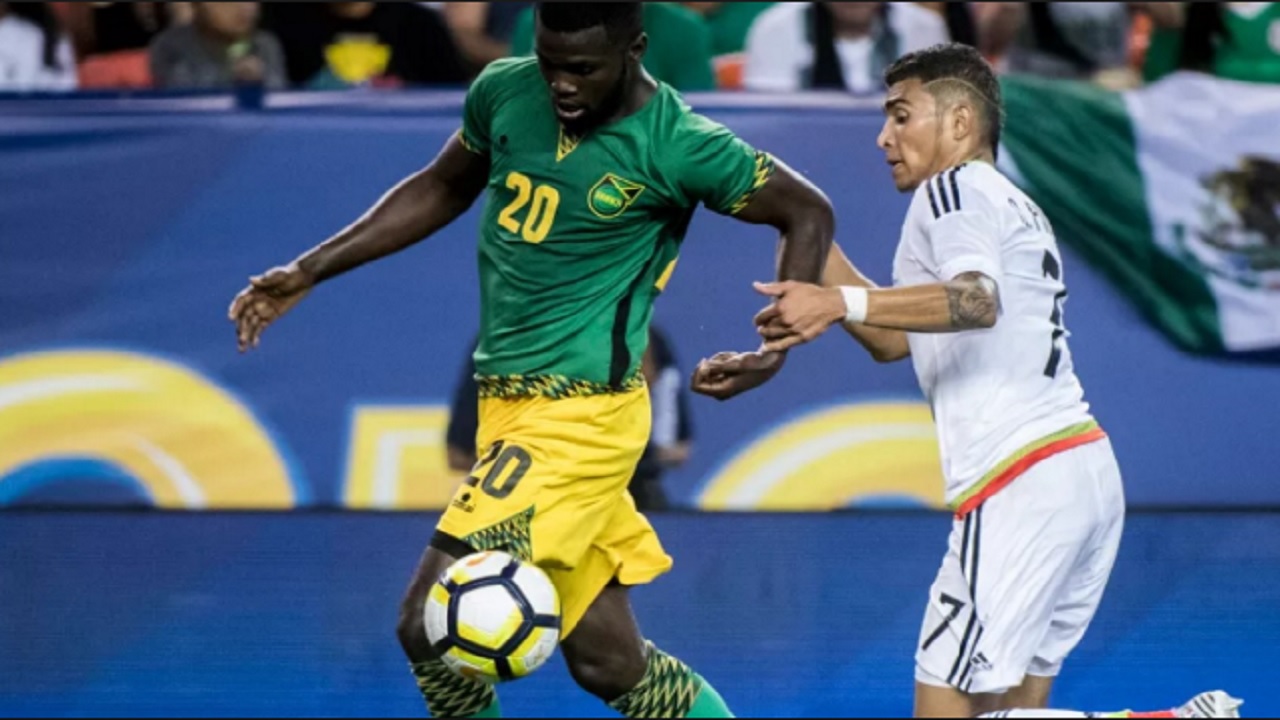 Jamaica international footballer Kemar Lawrence has been named to the MLS 2018 Best XI.

For Lawrence, who has been to two Gold Cup finals and won two Supporters’ Shields since joining New York Red Bulls in 2015, this is the first time he has been formally recognized as an elite player by MLS.

The defender, who played for Jamaica's U17 and U20 national teams, made his senior debut in November 2013 against Trinidad & Tobago in Montego Bay. He has 45 senior caps for Jamaica.

Lawrence has joined  fellow Jamaicans Andre Blake (2016) and Donovan Ricketts (2010), both goalkeepers, in the MLS Best 11 in recent years.

Lawrence is among 22 players named to the national squad for the November 17 Concacaf Nations League qualifier against Suriname at the Montego Bay Sports Complex. The squad will assemble in Montego Bay on Wednesday with a scheduled training session on Thursday.

The Suriname National team will arrive in the island on Thursday, November 15 at 1:50 pm.