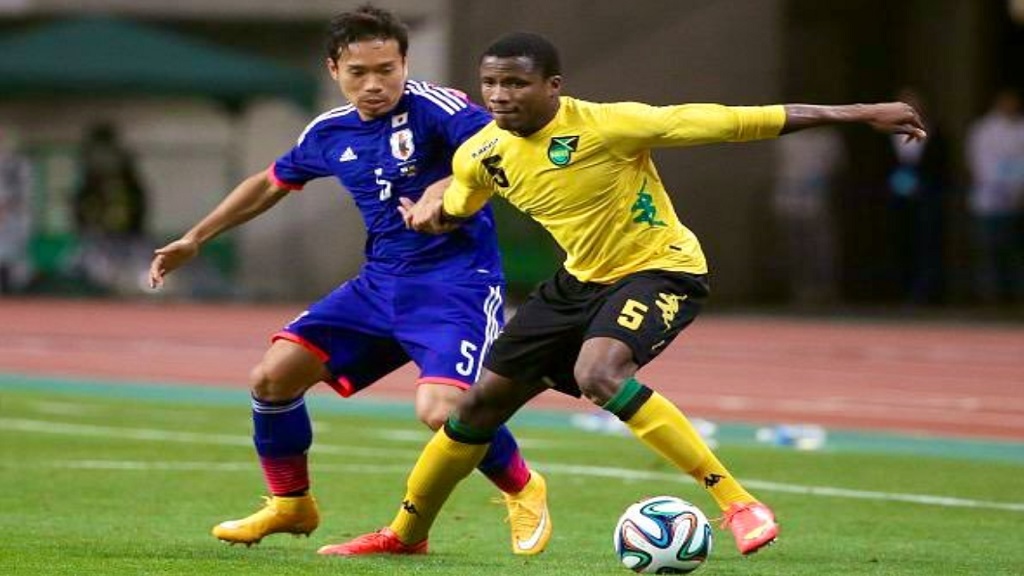 Alvas Powell in action for the Reggae Boyz.

Powell, who signed from FC Cincinnati that plays in the Eastern Conference of MLS, was selected  in the second round (third overall) of the 2019 MLS Expansion Draft on Tuesday evening.  FC Cincinnati will receive $50,000 in General Allocation Money in compensation for the selection.

The 25-year-old Powell made 13 appearances for FC Cincinnati, including 10 starts in the club’s inaugural MLS season in 2019. The Jamaican was acquired from the Portland Timbers via trade on December 27, 2018.

Powell made 14 appearances for the Reggae Boyz and scored his first two international goals in a Concacaf Nations League group stage match in Guyana on September 9.

MLS is welcoming two new teams for the 2020 season, with Inter and Nashville SC taking the league to 26 franchises.

The full schedule for the next campaign is still to be confirmed, with the 2019 season only ending over a week ago as Seattle Sounders defeated Toronto FC in the MLS Cup final.

But Inter have announced their first official home fixture, with Beckham's team to come up against Galaxy at their temporary stadium in Fort Lauderdale on March 14.