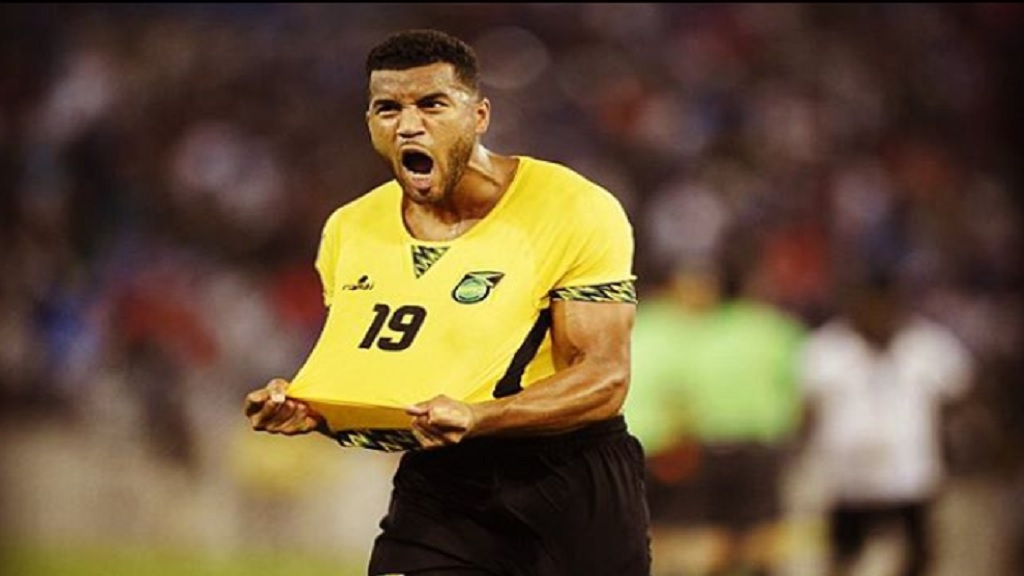 National senior defender Adrian Mariappa has revealed he is the Watford player who tested positive for coronavirus.

The 33-year-old Reggae Boy was one of six people who tested positive for the coronavirus in the English Premier League’s first wave of mass testing ahead of a planned return to partial training during the pandemic.

Burnley said assistant manager Ian Woan was also among the six positive COVID-19 tests announced on Tuesday by the Premier League, which did not identify any individuals. The other two cases were found at a single undisclosed club.

Tests on 748 people were conducted across 19 clubs on Sunday and Monday. The 20th club, also not identified, started testing on Tuesday.

Mariappa, who was born in London, said he had not displayed any symptoms prior to being informed of his positive result on Tuesday and will now self-isolate for seven days, with a view to being tested again next week.

He told Telegraph Sport that "it's quite scary how you can feel absolutely fine and not really have left the house, and yet still get the virus.

"If it wasn't for the fact I had gone back to training and had this test, then I'd never have found out that I had the virus and I would just be getting on with things as normal. That's obviously quite a strange thought."

Mariappa revealed he has felt "as fit as ever" during the lockdown, while following a personalised fitness plan, but his immediate focus is with his family.

"I live with three of my children, who are five, nine and 11, and my partner and, obviously, now I'm a bit worried about them," he said.

"They are all fine and are not showing any symptoms, but you can't help but think about it and keep your distance once you know you've tested positive."

Mariappa accepted his first call up to Jamaica's international team in May 2012 and won his first cap against Guyana later that month. His first match in an international competition came on June 9, 2012, in a 2–1 World Cup qualifying win against Guatemala.

Mariappa qualified to play for the Reggae Boyz as both of his maternal grandparents are from Jamaica.

The infections among Watford personnel were announced after club captain Troy Deeney said he will not take part in social-distanced training sessions.

The striker said he raised concerns when the protocols were presented to players last week.

A relaxation of national lockdown regulations in England is only now allowing non-contact training to resume, with a maximum of five players working together for up to 75 minutes a day at training facilities.

While the top divisions in Belgium, France and the Netherlands have been curtailed, the Premier League has government backing to plan a return to action in June.

But the aim of restarting around June 12 looks hard to meet. Approval for contact training and games resuming rely on there being no new spike in COVID-19 cases in the country with the second-highest known deaths from the disease after the United States.

Premier League clubs will hold a conference call next Tuesday to discuss the protocols needed for contact training, as social distancing is still urged in wider society.

The pause in the league has left Liverpool waiting to complete the end of their 30-year title drought. Jürgen Klopp's side is 25 points clear with nine games remaining.

Britain has the world's second-highest tally of deaths from the coronavirus, with 35,341 fatalities in hospitals, care homes and the wider community after testing positive. The government’s daily updated tally rose by 545 on Tuesday.

Coronavirus: LaLiga clubs return to training in groups of 10