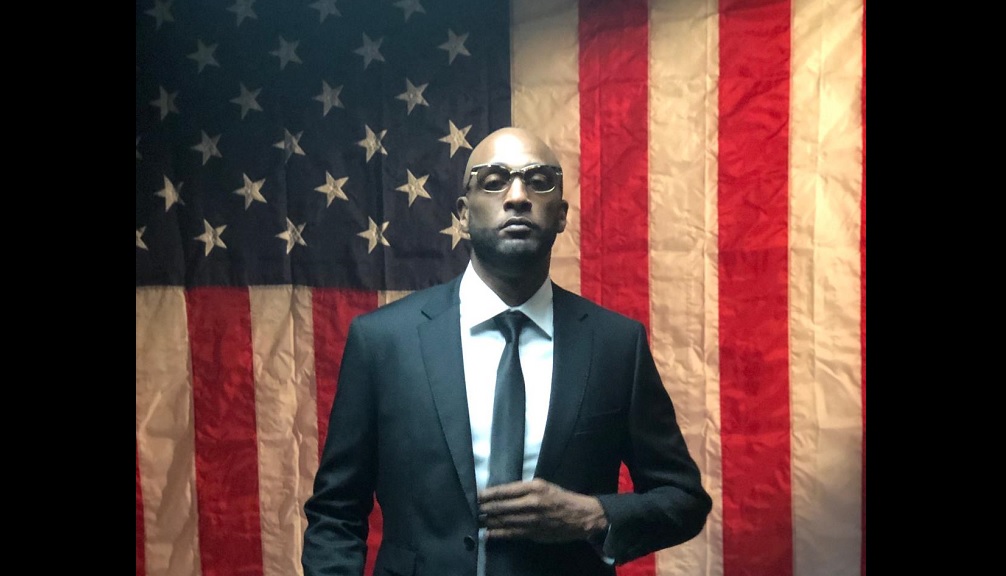 During these dark days of social unrest, blatant police brutality, overt racism and mass protests, reggae singer/rapper RedLyte has delivered a powerful socially conscious single that invokes hope even as it reflects on the dire signs of a tough 2020 with “Hold On My People.”

“My new single is a reflection of the status of the world that we live in today. Black people are being killed in the streets, and no one is paying the price,” RedLyte, whose real name is Al LaRoche, said.

“You can’t go to bed at night without wondering if your door will be sprayed with bullets. There are many injustices happening before our very eyes, so we have to educate one another on our power," he added.

“Hold On My People” was released on the Born Wild Entertainment label on September 25th. It is the debut single from his latest project 'Back To One' which will be released in 2021.

Over a melodic, mid-tempo rhythm accented by a thick and lumbering bassline, heavy drums and off-beat staccato guitar riffs, he provides much-needed strength and rays of hope.

In his rich baritone, RedLyte sends a powerful message to the fans: “Hold on my people/ Got to live life right/ Stay away from evil/ Me move like Tom Cruise, no Evel Knievel/ No mission impossible/ Move for me people.”

“The song is a reminder that now is not the time to give up. We must stay strong. We must stay together. We must educate ourselves and stand strong. Most of all, we need to spread love and share love," he said.

The execution of American citizens like George Floyd and Atlanta resident Rayshard Brooks at the hands of white police officers has ignited an incandescent social movement. In every state and around the world, where people of all colors, genders, and ages have taken to the streets to  renounce systemic racism.

RedLyte acknowledges how the song taps into these emotions. A brief snippet of the song was shared on Instagram, receiving rave reviews, including acknowledgement from platinum-selling rapper The Game.

“When The Game liked my post that was a major seal of approval.His support will help us achieve our ultimate goal, which is to spread the message and to inspire," he said.

Born Al LaRoche in Sangre Grande, the largest town in the Caribbean nation of Trinidad and Tobago, RedLyte has music ingrained in him. Relocating to the United States with his family at age seven and settling in Brooklyn, New York, he inherited his love for music absorbing the dancehall reggae music of the late 80s and 90s. Now a resident of Miami, he incorporates his Caribbean calypso and reggae roots in his along with influences from hip-hop and R&B. The result is a signature sound all his own.

“My music touches on educating the youth, understanding the power we hold as a race and spreading love amongst all,” he contends. '

“My music is filled with emotion and pain,” he said.

Following the release of “Hold On My People,” RedLyte will be releasing a follow-up single, “Worries".