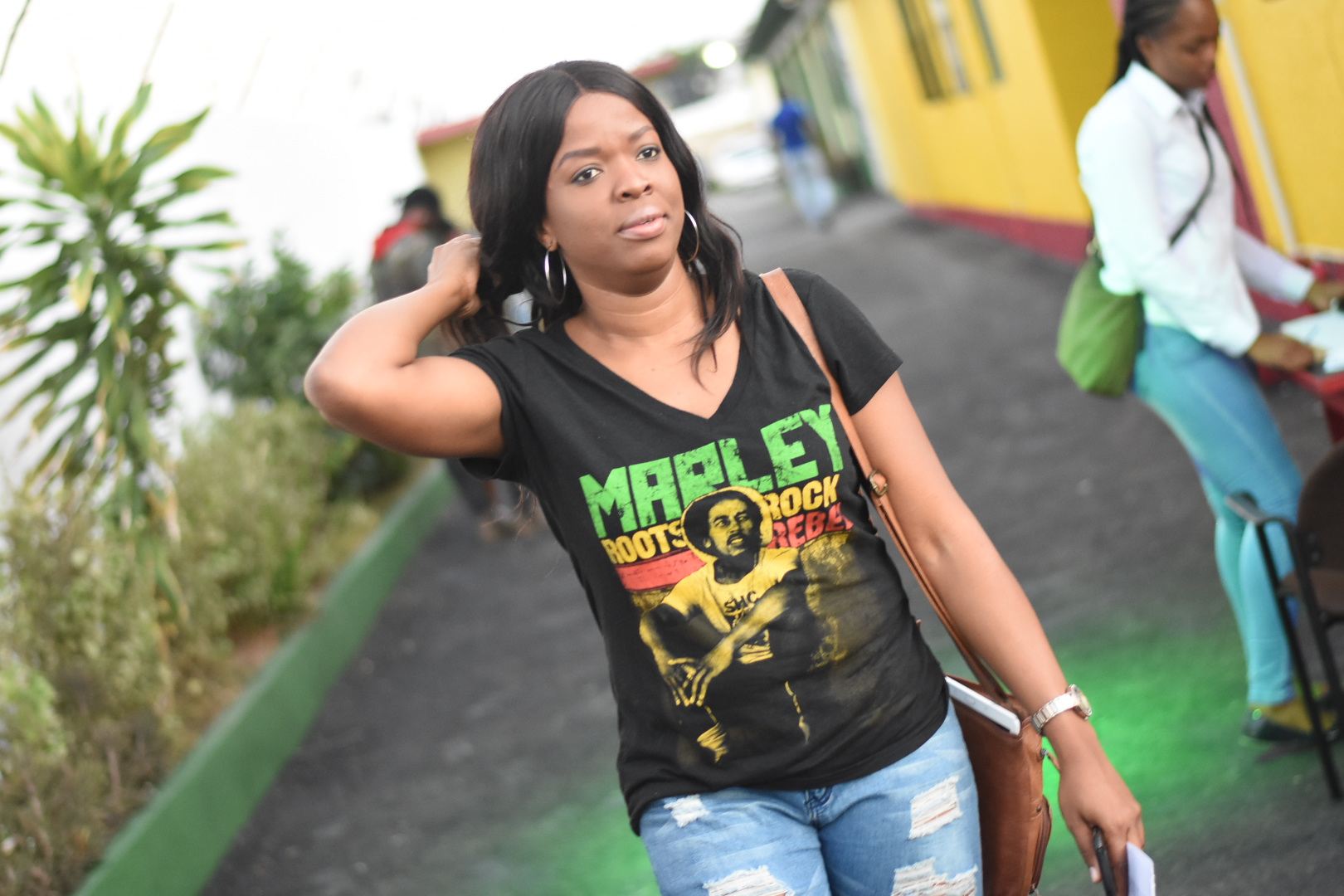 Redemption will be the theme for the month-long celebrations for the life and work of reggae legend, Bob Marley, which is to end on his 75th birthday at his former residence on Hope Road in St Andrew.

The celebration will take place on February 6 with a day of activities that includes a free concert.

The theme was inspired by Bob Marley’s well-known ballad, ‘Redemption Song’, which he wrote while battling cancer in the final years of his life.

Leading up to February 6, there will also be three workshops. The first will be on January 16, titled ‘Benefits of Having a Booking Agent’; the second, ‘Music and Digital Media’ on January 23; and the third, ‘The 2020 on Music and Film’ on January 30.

‘The Business of Bob – Lessons to be Learnt’ is a symposium that is scheduled to take place during the day of February 6 at Hope Road.

The launch took place at Tuff Gong International Studio on Marcus Garvey Drive last Saturday evening. It was streamed live on Bob Marley’s Facebook page. It included a jam session inside a studio at the facility, which had a few artistes each giving a synopsis of their expected performances on February 6 at the free concert.

This year, the event is to have eight ambassadors drawn from different sections of the Jamaican working creative landscape. 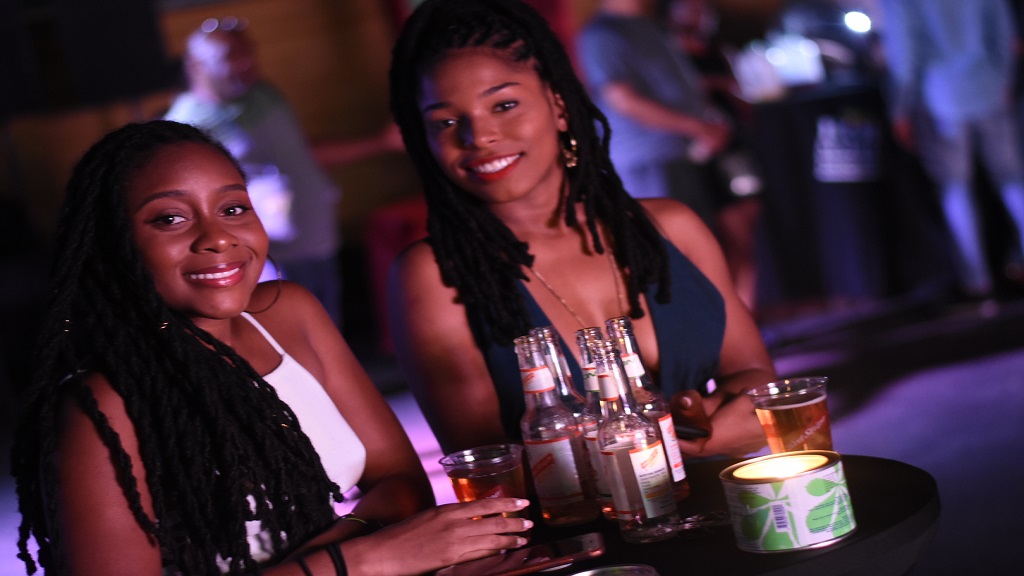 Chilling out at Tuff Gong Studio.

According to Marley’s daughter Cedella, the family will honour his memory by sharing his legacy with Jamaicans and the world through development initiatives that will empower future generations of artistes on their dreams.

Cedella said: “My father loved people and always made sure he took care of those around him. We want to keep that tradition alive by helping the younger generation to be successful and develop their talents. We plan to host a number of workshops that will help these artistes to be prepared and stand a better chance of having a successful and long-lasting career in their chosen fields.

“With that in mind, we decided to sign a diverse group of ambassadors who can represent creative professionals from all walks of life and all disciplines, from musicians to disc jockeys, to fashion designers, because we wanted everyone to be able to benefit from dad’s earthstrong celebrations,” Cedella added.