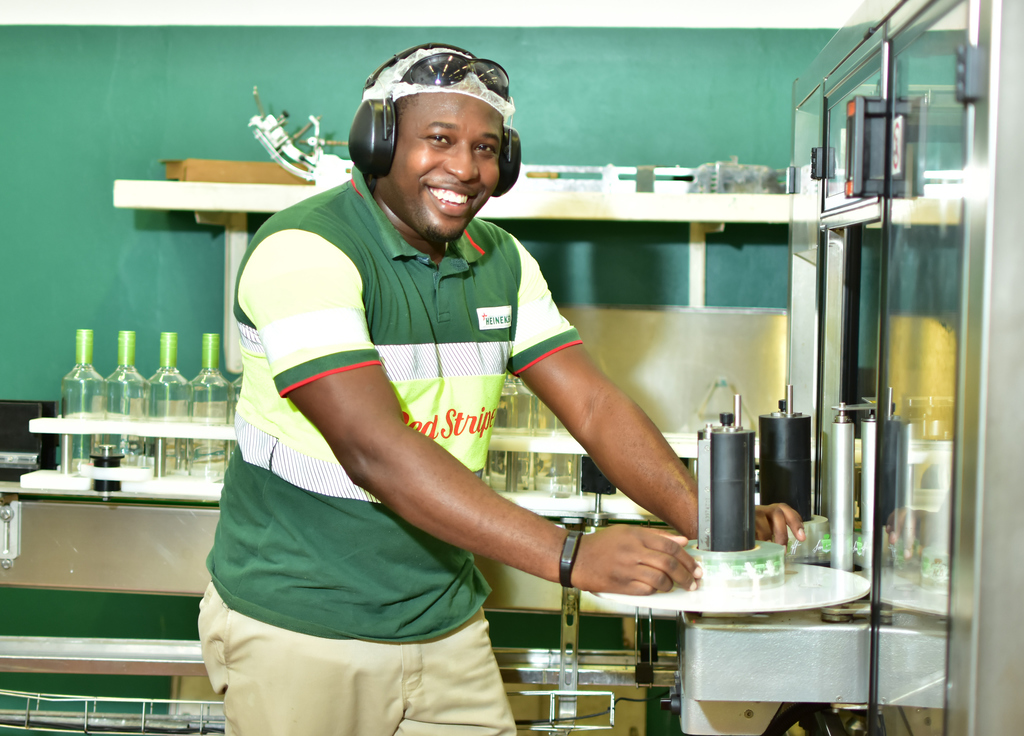 Tyrone Laing, Red Stripe’s spirits plant operator. He was challenged to come up with a new innovation, which led to the creation of D&G Sorrel Rum.

They say every disappointment is for a reason, and for 37-year-old Tyrone Laing, it couldn’t be more true.

After failing to get into the University of Technology, not once but twice, Laing took some sound advice and started on a path that has led him to a 14-year career at Red Stripe and kudos for D&G Sorrel Rum, one of the company’s newest innovations.

With an alcohol content of just 18 per cent, the newly-released sorrel infused liqueur has already begun to captivate rum lovers as well as win over new consumers.

Laing for one is beaming with pride.

“I can’t tell you how happy I am about this product. I actually love it. People who wouldn’t call themselves rum drinkers love it. Really proud of what we have been able to achieve,” asserted Laing.

As the spirits plant operator, Laing is literally a one-man band. Support is provided for the production process, but for the most part, this Transfer Operations Specialist is left to his own devices, with winning effect. 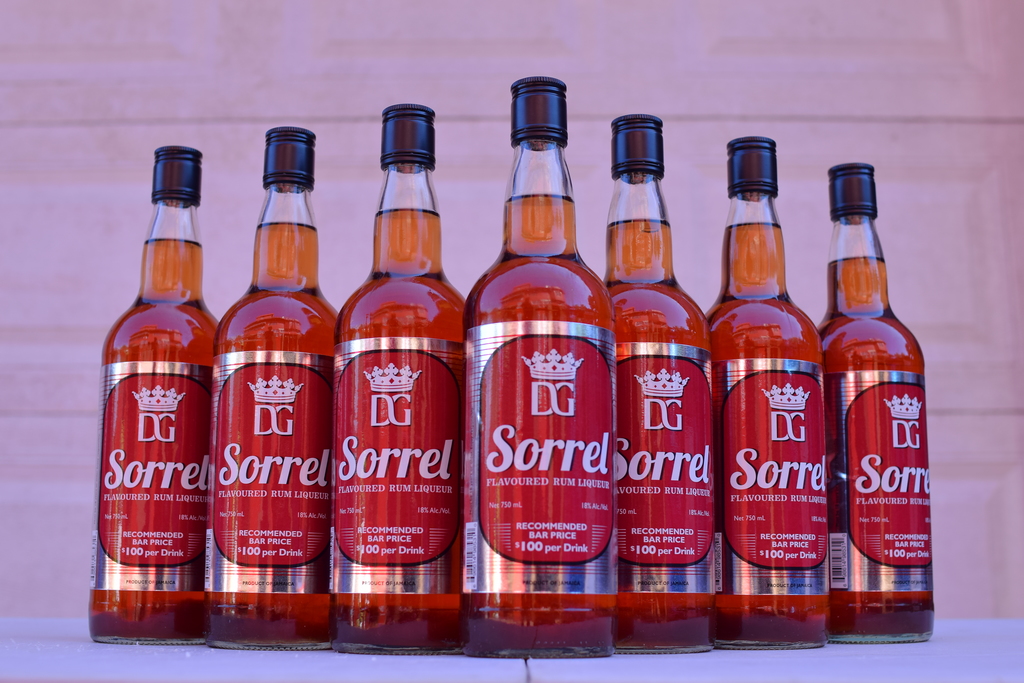 Though not part of his day job, Laing was challenged to come up with an innovation that would create some excitement in the market. The gauntlet was thrown down from the top of the supply chain, shortly after the new director joined the team a year ago.

“Michael (Grayer) told me to come up with something but I said to myself, I’m not responsible for innovations, that is not really my job, so I didn’t do anything. Two months later he came back to find out what I had come up with. When I told him nothing, he asked me if I knew that he could fire me,” Laing recalled with a smile.

That conversation was enough to stir him into action. Pretty soon after, he was in the lab with the liquid developer, trying out recipes, providing insight and support as he helped to drive the project.

Laing describes the innovation process as a fulfilling experience in which he learned more about product development, and got a chance to see an idea come off paper and poured over ice for the enjoyment of consumers.

Navigating the road to success

But the journey for this young professional wasn’t straight forward by any stretch of the imagination. Back in the idyllic community of Drapers in Portland, circa 2000, Laing saw himself completing a degree in architecture at UTech. However, after graduating from Port Antonio High School and completing further studies at Titchfield High, Laing didn't get into what was a very exclusive programme at the time.

“I was so disappointed. After two years of trying, I was despondent. But my uncle talked some sense into me and helped me to get into HEART where I got as far as a Level three in electro-mechanical maintenance,” Laing explained.

That training landed him an internship at Red Stripe in 2005 and as they say, the rest is history.

Laing has thrived in several engineering-type roles and confessed that he has always been so inclined.

"From I was a child I was always making things, pulling things apart, even broke a few.”

He recalls several team leaders over the years who took an interest in his development and pushed him beyond his comfort zone. Today Laing is credited with having played an integral role in creating a new product the company feels will do very well.

“We’ve completed the testing phase of this amazing product and I am here to tell you that D&G Sorrel Rum is something spectacular,” declared Nomonde Donsa, Red Stripe’s head of marketing and innovation.

“The feedback from consumers has been overwhelmingly positive and so we’re pushing it in the market at a time when traditionally sorrel is king. The team has done several successful innovations over the years, but this one is special.”