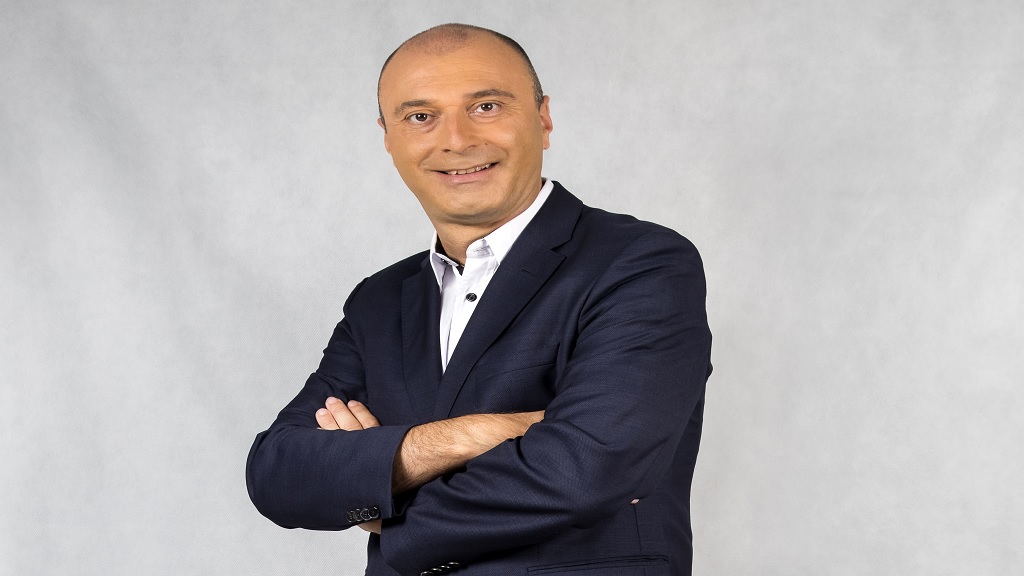 Red Stripe, part of the Heineken Company, has officially announced the appointment of Luis Prata as its new managing director, effective August 19, 2019.

Prata was previously director on trade and wholesale at Heineken Portugal.

"For the past three years, he delivered significant growth in the on trade channel while successfully transforming its large sales and logistics operations," stated a news release announcing the appointment.

After joining Heineken in 2010 as water business unit director in Portugal, Prata went on to lead an impressive business turnaround, the release said, adding that he later became marketing director and successfully drove premium growth via the Heineken brand and innovation.

Prior to joining Heineken, Prata worked in several commercial roles at Unilever in Europe. He holds an MBA degree from MIT’s Sloan School of Management.

VIDEO: Cool down this summer with Heineken Happy Hour