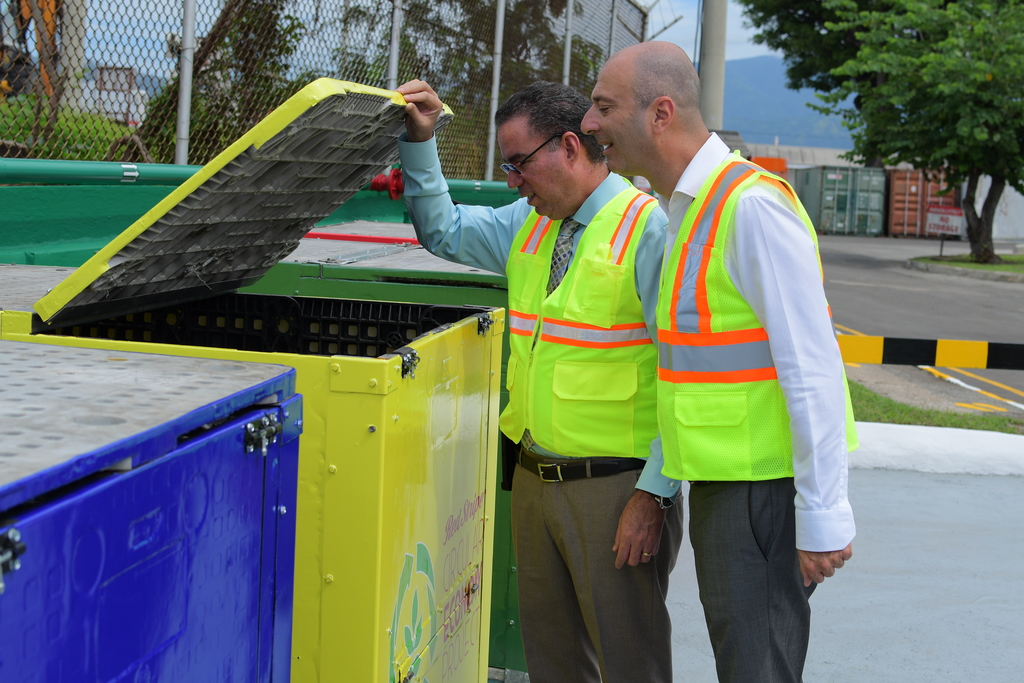 In a challenge to the prevailing take-make-waste extractive model, Red Stripe has launched a circular economy campaign to keep products and materials in use, eliminate waste and minimise negative impacts on the environment.

The campaign will lead to a reduction of the company’s landfill waste and serve as a catalyst for entrepreneurship.

Driven equally by engagement, creativity and investment, the campaign starts with the 100 percent sorting of Red Stripe’s waste, focusing on wood, paper, plastics and metal.

“Our next steps include a deepening of our partnership with HEART Trust to develop a new curriculum for the certification of waste management officers, controllers and agents,” said Dianne Ashton-Smith, head of corporate affairs.

Red Stripe announced Tuesday that in 2020 the company will engage individuals and groups to develop business ideas to repurpose the waste. In addition to the start-up fund of $6 million, the company says it intends to seek grant funding from the Green Climate Fund.

In expressing support for the campaign, Daryl Vaz, the minister responsible for land, environment, climate change and investment, noted that the initiative would benefit the economy by creating employment while preserving the environment.

“I want to commend Red Stripe for seeing the need to ensure cleaner production technologies and processes for its products and facilities and in the process educating consumers about the use of more renewable technologies and environmentally-friendly goods and services, to limit any adverse effects on public health and the environment,” Vaz said.

As the country’s leader in the use of returnable packaging material, Red Stripe has already demonstrated the values of the circular economy in its push for consumers to return bottles for reuse. The beer manufacturer also provides spent grain from the production of its brewed products to livestock farmers for use as animal feed.

Ashton-Smith said the company places a high priority on conservation and environmental preservation as integral business imperatives. She noted too, that, there has been a renewed focus on water, energy usage and waste management.

“We aim to increase awareness of the need for and benefits of a circular economy to the environment and communities. We also want to create a shift in behaviour among employees and stakeholders initially and ultimately to the wider community to reduce, recycle and reuse waste,” Ashton-Smith said.

She was also upbeat about the business opportunities that the initiative will generate for residents within surrounding communities. “We plan to ultimately make the various waste streams available to individuals and entrepreneurs who can prove that they have a viable and sustainable plan that will create or expand their business and generate income for themselves, their families and communities.”