Red Fox, Musical Masquerade team up for 'If You Love Reggae' 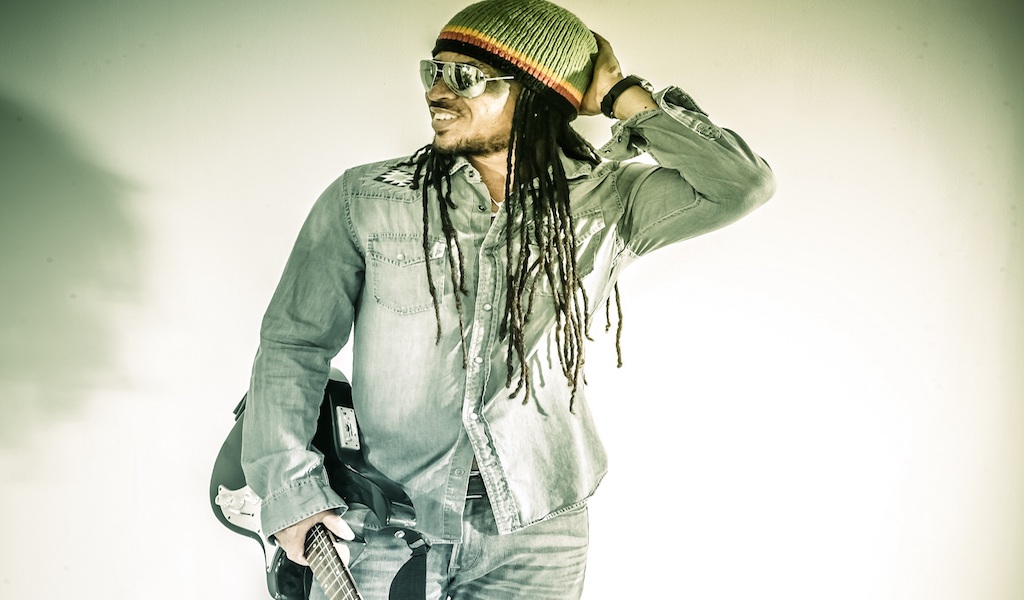 Recording artiste Red Fox expresses his love for reggae music on his latest single 'If You Love Reggae', which was aptly released on Friday in recognition of February as Reggae Month.

'If You Love Reggae' was produced by Musical Masquerade, and according to Fox, reggae music has had a major impact on his life throughout the years.

‘I give all glory to God who created this music which I believe saved me from all the trauma and dysfunctions I’ve experienced as a child," Fox explained in a press release.

He added: "During a time of brainwash education, I was able to learn from the conscious artistes. They taught me about my black heritage, which has empowered me to move forward knowing the true value of myself."

Noting the worldwide impact of reggae music, Fox recalled a conversation he had recently with an Ethiopian girl.

"She came to a show I was doing in Minnesota.  She told me when she was in the refugee camp, it was my music that helped her," he said.

"I also remember having another conversation with a fan from Chicago. He told me he remembered going through a tough time in his life which he listened to my first album ‘As a matter of Fox’ to help keep him going.  Instances like these give meaning to my life," Fox said.

Fox shared the inspiration behind 'If You Love Reggae'.

"The idea was brought to me by Musical Masquerade. Even though what I do is called dancehall, I would like to identify myself as a reggae artist. I think we should market the word reggae more than the term dancehall, as dancehall is a place where people listen to reggae music," he said, adding "I also believe we should focus more on our culture which is what attracted people to the music in the first place.  We must be able to stand out whereever we go’."

He continued, "On the song If You Love Reggae, the producer and myself wanted to show how much the world loves our music and culture.  I have toured many countries throughout my career and reggae is the only music that I see bring together all people regardless of race, class or creed. We mostly sing about unity and love.  Bob Marley’s One Love and Stand Up For You Right are songs, which have affected people’s lives in a major way. I pray that we’ll keep the positive vibes going as this music is about life’.

This is the third time that Red Fox has worked with New York-based Musical Masquerade. They previously worked on 'No Other like You' (featuring Rayvon) and 'Muscle'.

Born Gareth Shelton in St Andrew, Red Fox was raised in St Catherine before migrating to New York City as a teenager.  He has won the DJ of the Year title in New York on multiple occasions.

Among his better-known songs are 'Pose Off', 'Bashment Party', 'Down in Jamaica', 'Brooklyn Swing' and 'Born Again Black Man'.