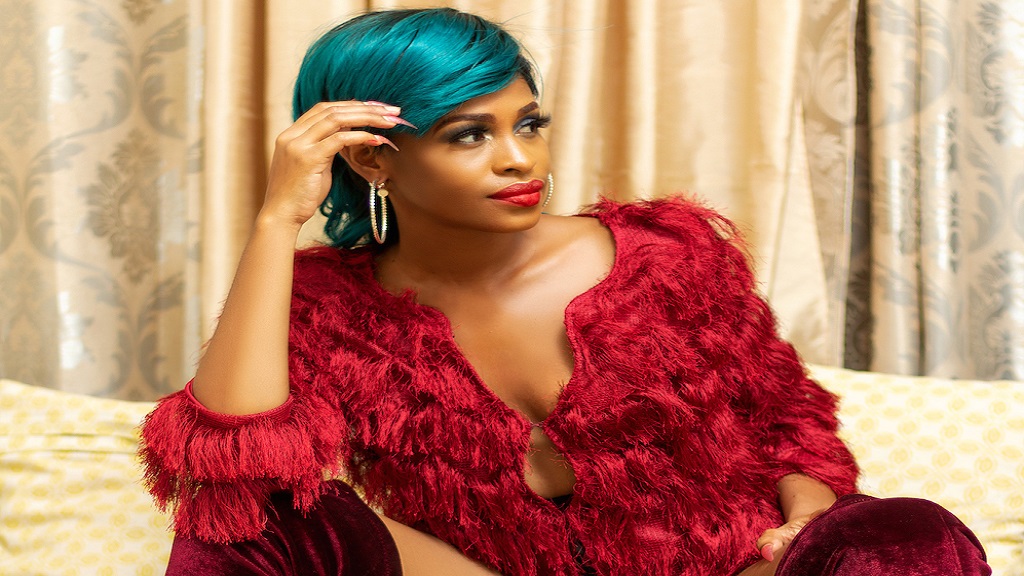 Warriors Musick recording artiste Krysie is still mourning the death of her 16-year-old sister who died in a drowning mishap a few months ago.

"It feel like a chain on the link buss off in my life, it is like when you have a family circle and it mash up, there's a big space where Brianna used to be in that circle,” she said.

Krysie said the death of her sister has taken a toll on the entire family, particularly her daughter.

“Ah pure sadness we ah go through as a family, my daughter was an A student, but ever since school start back, ah pure crying she ah gwaan with at school. She is young but she has not gotten over it, I make her go around more family and talk to friends overseas, and there is a brighter world out there," she said. 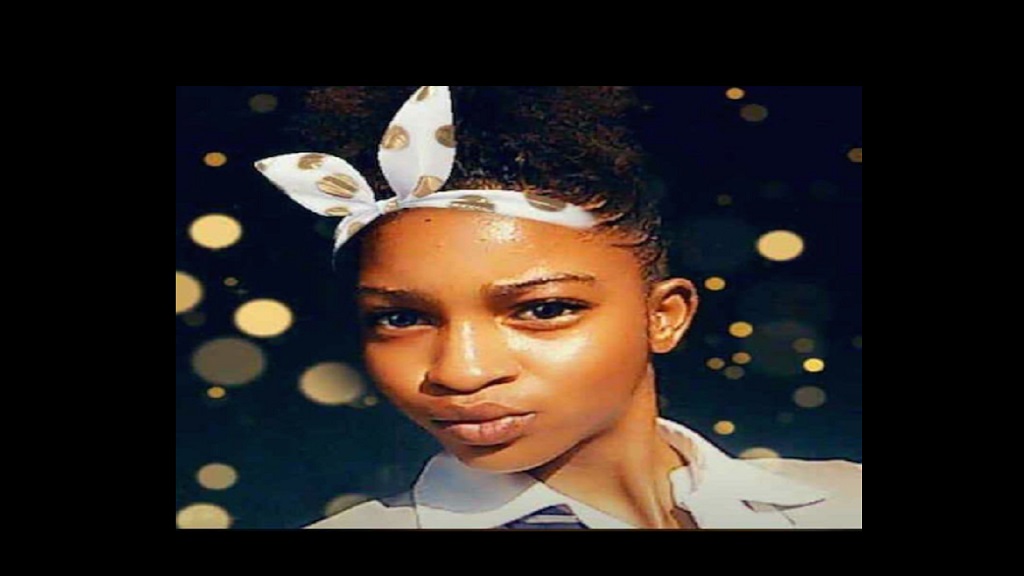 The entertainer said she uses music as therapy to help salve the loss of her sister.

"I appreciate music more now, and appreciate the fact that I still have life, when people die, loved ones worry about them, my siblings, my mother, my daughter, especially, was close to her because she used to babysit her.  My sister wanted something out of life, when you talk to her, she listen, she was going places. It is hard, nothing that anyone says can't make you feel better, you just have to remember you still have life," Krysie said.

She said that the family has to be seeking counselling to deal with the emotional issues.

“One of my sisters witnessed the death, and she is having behavourial problems right now. Brianna drowned trying to save a friend. It happened two days after her birthday, it was just so tragic, I can’t stop thinking about my sister Brianna,” Krysie said.

Sixteen-year-old Brianna Linton and her 15-year-old Shanique ‘Princess’ Thompson, from Jarrett Lane in eastern St Andrew were inseparable in life and it appears, in death. The two girls drowned on Mother’s Day, May 12, in the sea at Bayshore Park, in St Andrew.

And while Krysie struggles to come to terms with the death of her sister, she and her relatives have been left to heal the emotional pain in the wake of that unexpected and untimely death.

“I am really concerned about my family, especially my daughter, we are still being affected by Briana’s death months later, it's still so raw, the pain isn't going away,” she said.

Krysie is known for the single, Top Class featuring Vershon, which has racked up over 100,000 views on Youtube since its release.