Recording artiste and producer both shot dead in Ocho Rios 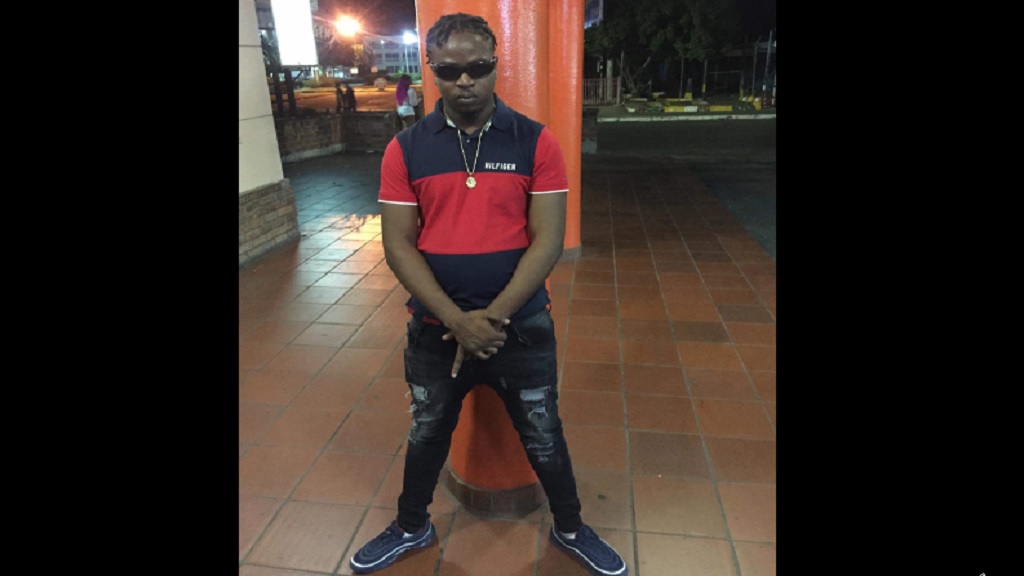 Chippstar, whose real name real name is Alwayne Moncrieffe, was a 26-year-old resident of Main Street in Ocho Rios.

The other deceased man has been identified as Marlon Speid, otherwise called ‘Jah Blacks Lacka’, of Cotton Tree in Ocho Rios.

Some details surrounding the double murder remain sketchy at this time.

Information reaching Loop News is that sometime after 3:00 a.m., several persons, including Moncrieffe and Speid, were at a shop, when an armed man entered.

He allegedly opened gunfire, hitting both men before escaping.

The two wounded men were assisted to the hospital, where Speid was pronounced dead on arrival.

Moncrieffe later succumbed to his injuries while undergoing treatment.

The deaths of the artiste and the producer have rocked the musical fraternity in the north coast parish and dampened Emancipation Day activities for those who knew the two men.

Moncrieffe, who recorded both dancehall and reggae tracks, had recently released an album entitled, ‘The Raw Truth’, which featured such songs as, 'American Dream', 'Bad Energy', 'No Groundzing' and 'Circle'.

Speid was the co-owner of Lacka Squad Records, based in the parish.

Several persons expressed shock at the passing of Moncrieffe on social media site, Facebook, as news of his demise circulated.

Another said: "All now me can’t believe this. Chippstar was and forever will be one of the realest of youth. Gone way too soon. RIP me G."

"You were on the verge of a breakthrough and dem cut yuh life short for no reason. Jah see and know, this one hurt star. RIP Chippstar," wrote another social media user.

Meanwhile, sources from the St Ann police have indicated that a motive has not yet been established for the attack.

Police investigations are ongoing in relation to the incident.

WATCH: Jamaican artiste injured in freak accident on board a plane