Skip to main content
Breaking News |
RUBiS to donate PPE supplies to state care facilities islandwide
Deadly end to reported ‘love triangle encounter’ in Kingston
Palace cinemas to operate at 60% capacity under COVID-19
Election Watch: Is it too late to register to vote?
Jamaica weather: isolated showers for some sections
Susan Bogle’s son on murder charge gets bail to attend her funeral
Seek to extradite them, suggests PNP about potential Petrojam accused
40 of 50 US states confirm rising numbers of COVID-19 cases
Westmoreland farmer ‘held with $3.2m worth of ganja in St Mary’
VIDEO: De Bruyne is the best midfielder in the world – Guardiola 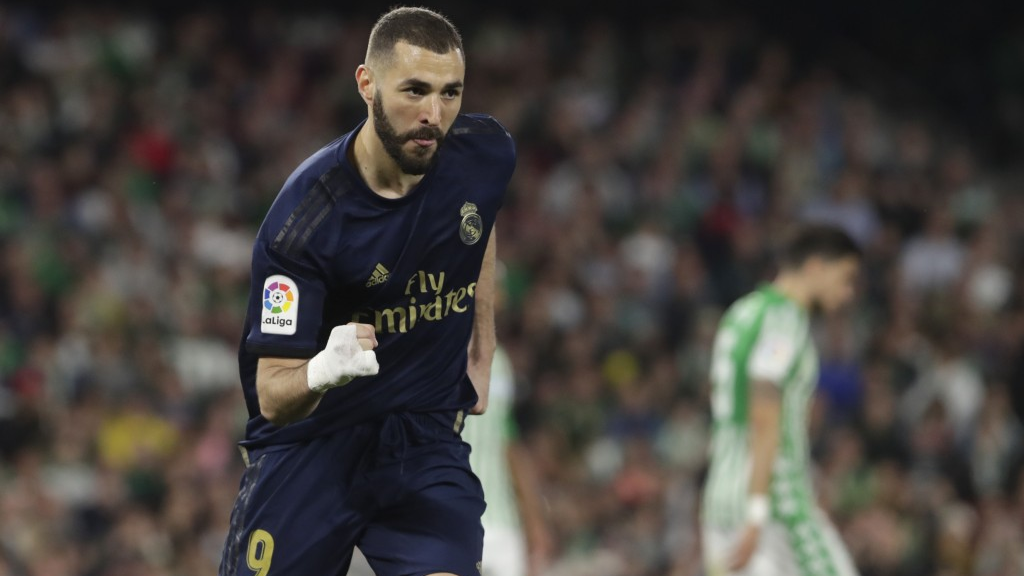 Real Madrid's football and basketball teams were put in quarantine Thursday after a basketball player for the club tested positive for the coronavirus.

The Spanish club said that its football team was affected because it shares training facilities with the basketball team.

The decision by the club came moments before the Spanish league said the next two rounds of the top two football divisions will be suspended because of the outbreak.

The league said in a statement that it had taken the decision after becoming aware of "the quarantine established in Real Madrid and the possible cases in players from other clubs," without mentioning those suspected cases.

No player from a Spanish football team has been reported to have the virus.

The league added that the suspension of play will be "re-evaluated after the completion of the quarantines decreed in the affected clubs and other possible situations that may arise."

For most people, the virus causes only mild or moderate symptoms, such as fever and cough. For some, especially older adults and people with existing health problems, it can cause more severe illness, including pneumonia. The vast majority of people recover.

The Spanish government had already announced this week that all major sporting events in the country would be held without spectators as the southern European nation grapples to control an outbreak that has paralyzed Italy, where all retail establishments except for pharmacies and supermarkets have been closed.

Spanish state broadcaster TVE says the country has 2,600 virus infections and 63 resulting deaths, more than half of those in Madrid.

Valencia's Champions League match against Atalanta on Tuesday was played without spectators, and two Europa League matches involving Spanish and Italian teams have been postponed.

WHO declares that virus crisis is now a pandemic

Palace cinemas to operate at 60% capacity under COVID-19