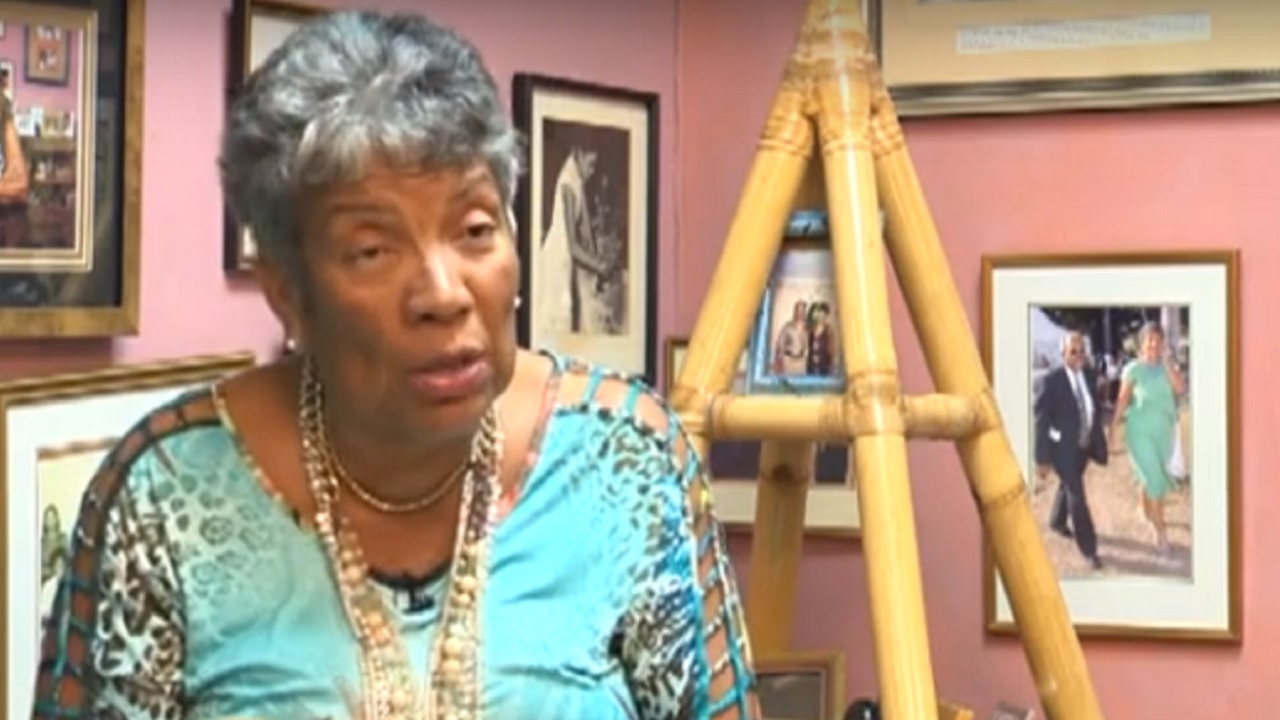 Prominent real estate attorney, Jennifer Messado was on Tuesday granted bail in the sum of $800,000 when she appeared in the Kingston and St Andrew Parish Court to answer to fraud charges.

Messado was arrested and subsequently charged last Friday with uttering forged documents, forgery, conspiracy to defraud, causing money to be paid out by a forged document, and money laundering by CTOC investigators.

As part of her bail conditions, she is to report to the Constant Spring Police Station daily and surrender her travel documents.

A real estate broker who was charged alongside the attorney, Beverly Barakat - charged with conspiracy to defraud, forgery and operating a real estate brokerage firm without a licence - was also granted bail when she appeared in court on Tuesday.

Barakat was granted bail in the sum of $50,000 with a surety. She was arrested on Sunday after police claimed that she conspired with Messado to transfer a property illegally.

Both Barakat and Messado are to return to court July 3.

Attorney Jennifer Messado in custody in connection with fraud probe