'Ready for all comers': Kingston hosts two cruise ships in one day 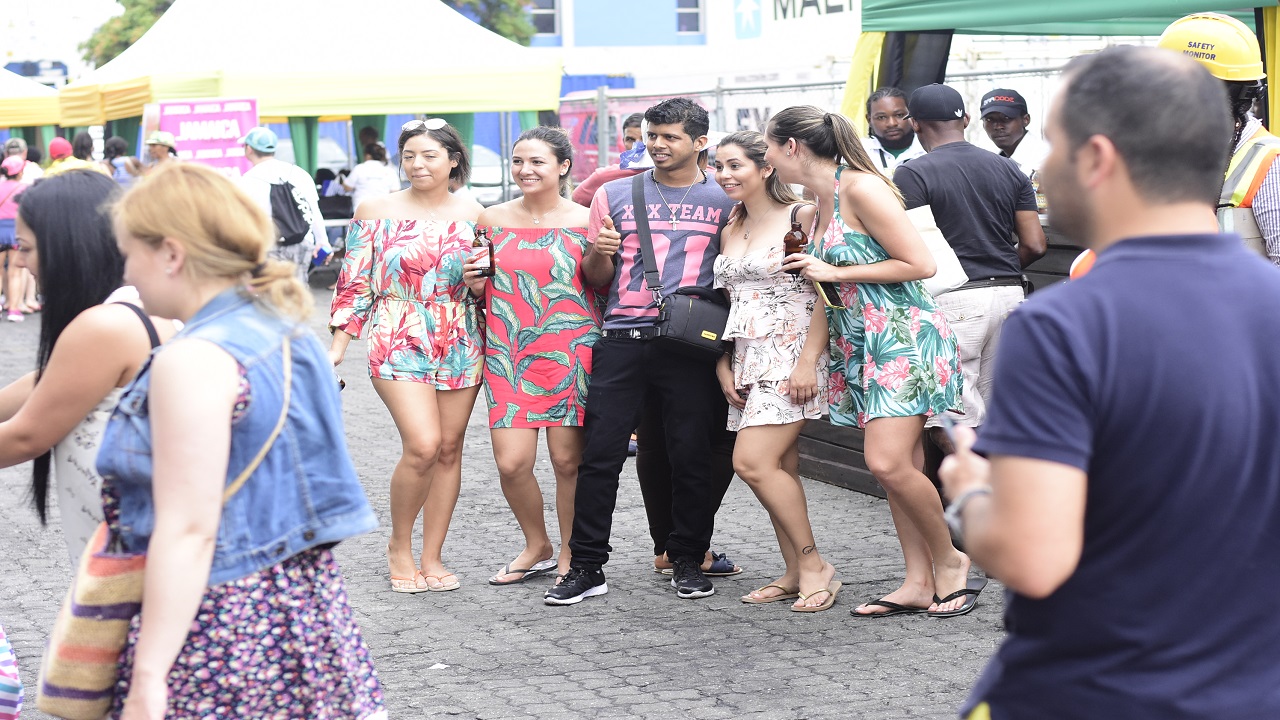 Chief Executive Officer of Kingston Wharves Grantley Stephenson says the Port of Kingston’s hosting of two cruise vessels less than 24 hours apart, shows that the capital city is now ready for all comers.

Following on the heels of the unscheduled visit of the MS Monarch in Kingston on Monday, the German vessel Mein Schiff, which was destined for Montego Bay, also had to be diverted to Kingston, making a 5:00 pm call Monday afternoon.

“We build our teams to be brokers of capabilities,” Stephenson declared. “When we received the call less than 24 hours ago that the Monarch had to be diverted to Kingston, our team quickly made the necessary adjustments to its peak season operations to accommodate the vessel. At the time we never realized we had to make preparations also for the Mein Schiff.”

Stephenson also added that “scheduled or unscheduled” Kingston Wharves Limited will do its part to make Kingston and by extension ‘Team Jamaica’ proud. 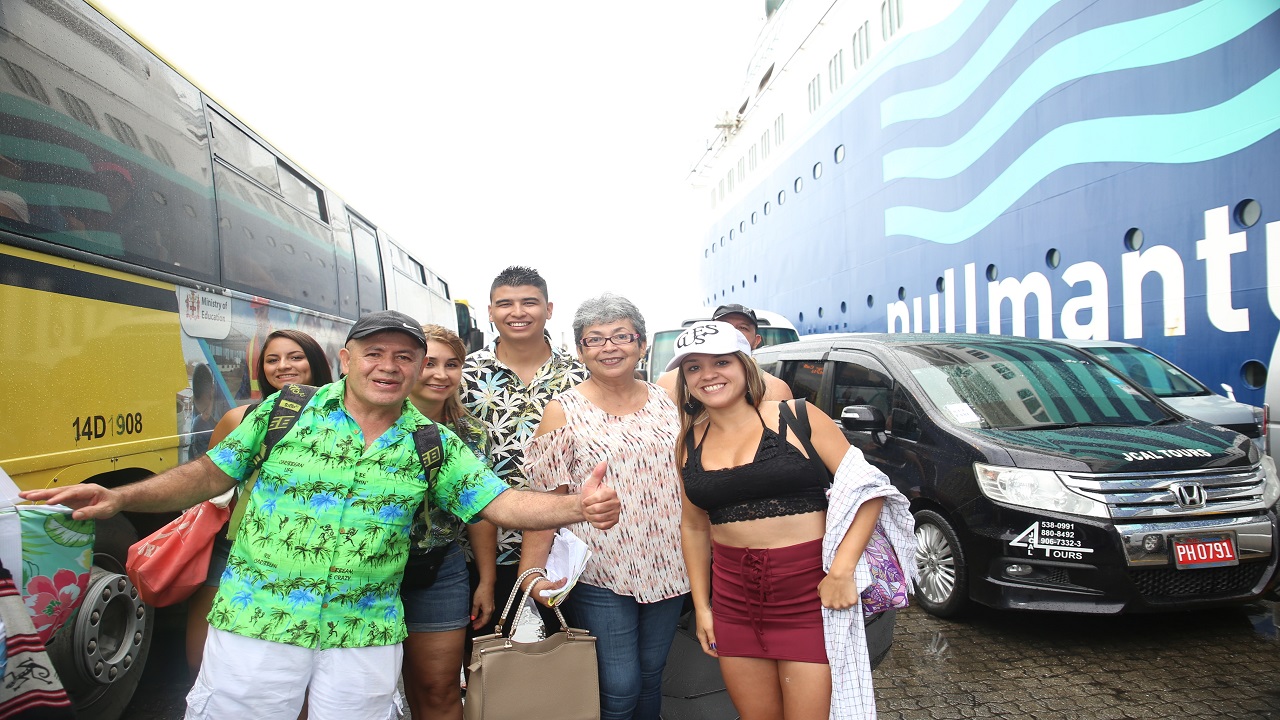 On Monday, MS Monarch, formerly known as Monarch of the Seas and operated under Royal Caribbean’s Pullmantur brand, was diverted from Montego Bay to Kingston due to weather conditions in the St. James capital. It was the second time in 12 months that the MS Monrach was calling on Kingston, having previously done so on December 06, 20016.It has a carrying capacity of 2,700 guests plus an additional 900 crew members.

The readiness of the Kingston Port would be tested again when only hours later it was asked to accommodate the 2209 passenger-capacity Mein Schiff.

“The port has in the past year accommodated other large vessels, including the Maersk Northern Jubilee which was redirected to the port due to storm damage in Freeport, Bahamas,” he pointed out.

Learning from the previous call of the MS Monarch, vice president, cruise shipping and marina operations at the Port Authority of Jamaica, William Tatham indicated that the Kingston Wharves team delivers the best experience given the short preparation time.

“Now to accommodate two unscheduled calls within 24 hours and with limited planning I would say is a feat for the ages.”

Tatham added that the ground transportation, which included organized tour operators in addition to licensed taxi men were on hand to bring passengers to historic locations in and around Kingston including the Kingston Craft Market, Devon House and Bob Marley Museum have been planned for the passengers.

“This is the result of preparation in the short and long term. Our infrastructure programme continues to position us as the terminal of choice for feeders and regional services in the Caribbean. We have the capacity to accommodate post Panamax vessels and to also accommodate the largest cruise ships on the seas now,” he further noted.

“It is our intention to target more vessels to call on Kingston. Kingston Wharves is ready.”

Big cruise ship to dock in Kingston on Monday morning

Another cruise ship for Port Antonio