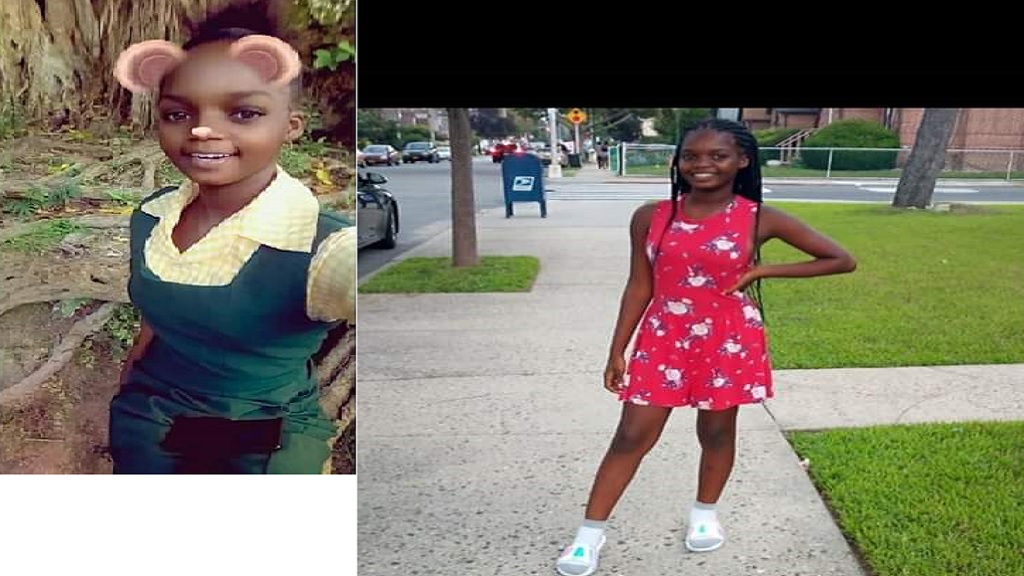 The three males who were being questioned in relation to the killing of 14-year-old Ocho Rios High School student, Raven Wilson, have been released from police custody.

Head of the St Ann police, Senior Superintendent Michael Smith, revealed on Wednesday at a public forum in Ocho Rios, that following a "conversation" that was held between the police and the men, it was determined that the men were not involved. They were subsequently released.

The teenager’s body was found in her community of Top Road in the parish capital, St Ann's Bay on Sunday, October 21. Her body, with a wound to the head, was discovered in a garbage bag in bushes at about 6:35 a.m.

Raven had been missing since Friday, October 19. It is understood that the girl, who left home for school at about 6:30 a.m., did not attend the institution that day.

Meanwhile, indications are that the police have collected statements to assist in their investigations, while also reportedly recovered belongings of the schoolgirl, including her schoolbag and a pair of shoes, which have been classified as vital evidence in the probe.

The teenager's schoolbag was reportedly retrieved at a premises in Top Road in St Ann's Bay on Tuesday, October 23.

The results of forensic tests that are to be conducted on the items, and also a post-mortem examination of Raven's body, will be key elements in the police's ongoing probe.

Additionally, information collected so far in the case has been submitted to the Office of the Director of Public Prosecutions (DPP) for a review to determine how the investigators should proceed with the probe.