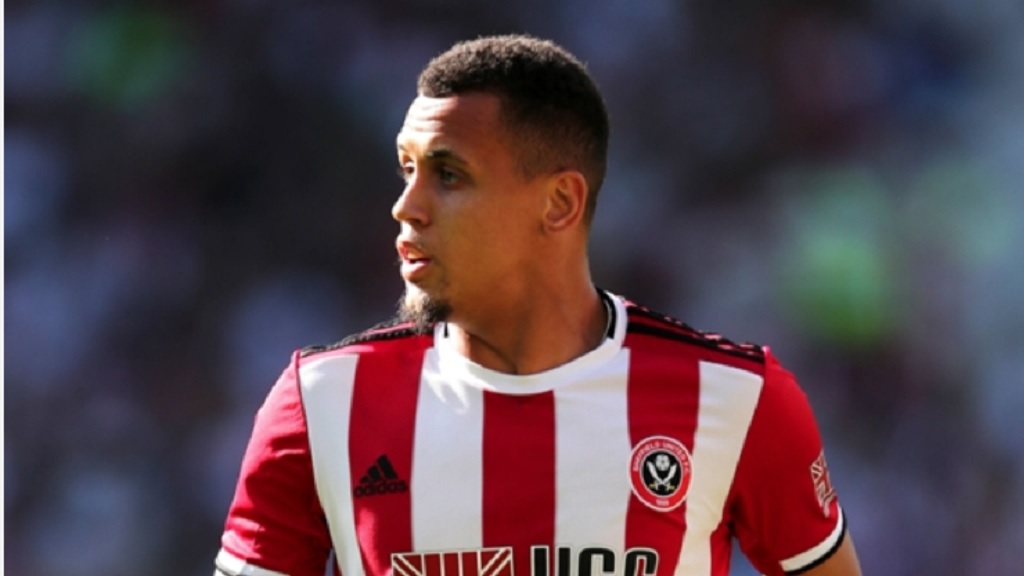 Ravel Morrison,  a player who has been on the radar of the Jamaica Football Federation for a long time, has been selected by head coach Theodore Whitmore to represent the country in two away international friendly matches against Saudi Arabia next month.

The former Manchester United talent Morrison, 27, came through the Red Devils' academy and was tipped for big things, with Rio Ferdinand once claiming Sir Alex Ferguson rated him as the best 14-year-old he had ever seen.

But the midfielder had a string of disciplinary problems, finding himself in trouble with police more than once, and he has struggled to live up to his early promise.

A former England youth international through to under-21 level, Morrison left Old Trafford in 2012 after United ran out of patience with him, allowing him to join West Ham, who then loaned him to Birmingham City.

After starting brilliantly upon his return to West Ham, Morrison fell out of favour.

Subsequent loans to QPR and Cardiff City yielded little, as did a hopeful permanent move to Lazio, for whom he played just four Serie A matches.

Morrison is now playing for Eredivisie side ADO Den Haag. He signed to the club in September.

Also in the Reggae Boyz's squad for the first time are Gregory Leigh,  an English professional footballer who plays as a left-back for Aberdeen; Daniel Johnson, who plays for Preston North End as a midfielder; and Harbour View striker Norman Campbell, who last month signed a one-year loan agreement with Serbian second division club FK Graficar Beograd.

The five local-based players will be tested for COVID- 19 on November 4 and will be isolated along with some staff members at the UWI/JFF Captain Horace Burrell Centre of Excellence until they depart on November 6.

Also in the squad is Junior Flemmings, who earlier this month was banned for six matches by the United Soccer League (USL) Championship.

Flemmings, who plays for Phoenix Rising, was found to have directed "foul and abusive language in the form of a homophobic slur" at San Diego Loyal's Collin Martin, who is the only openly gay player in football in the United States.

Both games will be played at the Prince Faisal bin Fahad Stadium in Riyadh on November 14 and 17.