Rastas now sailing the high seas in Royal Navy; but ‘no go’ from JDF 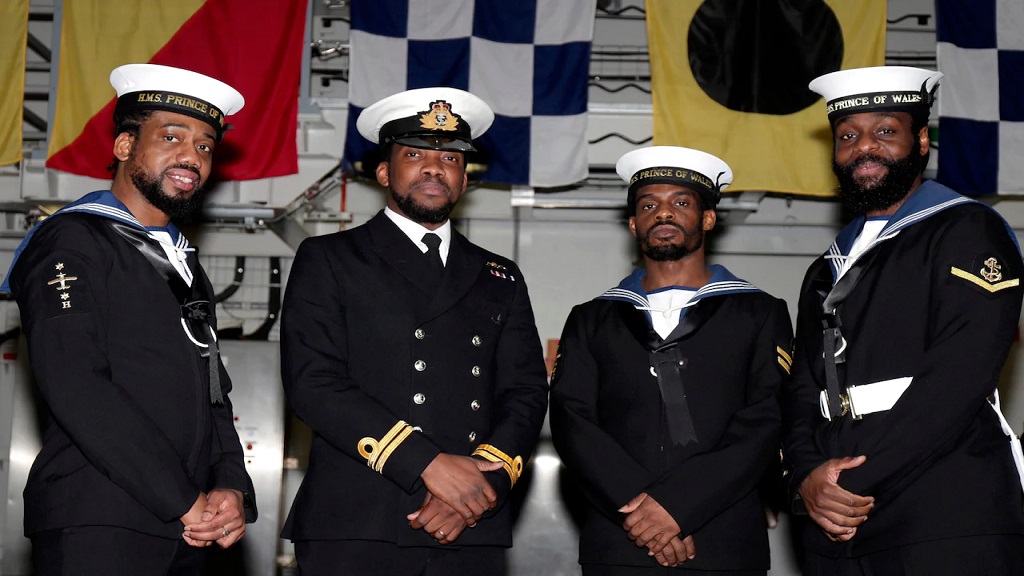 The UK media has reported that the Royal Navy has changed its rules to allow Rastafarians to keep their long hair and beards while serving in the organisation.

Major Basil Jarrett, the Jamaica Defence Force’s (JDF) Civil Military and Media Affairs Officer, has acknowledged the move and, in response, said the JDF does not discriminate on the basis of religion or denomination, but admitted that there are still obstacles to the JDF mirroring such a move.

“What would bring a practising Rastafarian to odds with us is primarily the cutting of his hair and the use of marijuana as a holy sacrament. The force (JDF) has very strict codes of conduct relating to those two things, and so (those) would present real obstacles," Jarrett told Loop Jamaica reporter, Claude Mills.

Rastafarianism originated among mostly impoverished and socially-disenfranchised Afro-Jamaican communities in the 1930s, and has been largely reflective of Jamaicans who developed an African ideology against island's then dominant British colonial culture.

In the 1950s, the Rastafarian-infused ideology created direct conflict with the political establishment and the wider society, and sparked violent clashes with law enforcement and the ostracising of the children of the Rastafarian exponents from the formal educational system.

Eventually, in the 1960s and 1970s, the movement gained increased respectability within Jamaica, and greater visibility abroad, through the popularity of Rasta-inspired reggae musicians, most notably, Bob Marley.

However, discrimination is known to still exist, with Rastafarians often depicted as poorly-groomed pot heads in common culture because of their use of marijuana and the wearing of dreads.

Fast forward 40 years and Rastafarianism is now the fastest growing religion among British soldiers. An article in a United Kingdom newspaper – The Daily Star – highlighted that there are currently 210 Rastas in Her Majesty’s Armed Forces, a 40 per cent increase since 2016, when they numbered 150.

The article attributed the climb to the UK’s Ministry of Defence having to broaden its recruiting horizons following the sacking of thousands of sailors, soldiers and airmen as part of defence cuts.

However, while the JDF has not embraced the idea of enlisting dread-locked soldiers, the force does appreciate the healthy lifestyles that are generally practised by Rastafarians.

“The JDF actually admires the healthy living, clean eating and, certainly, the emphasis on peace, brotherly love and goodwill to all men. These are values the JDF endorses,” Jarrett stated. 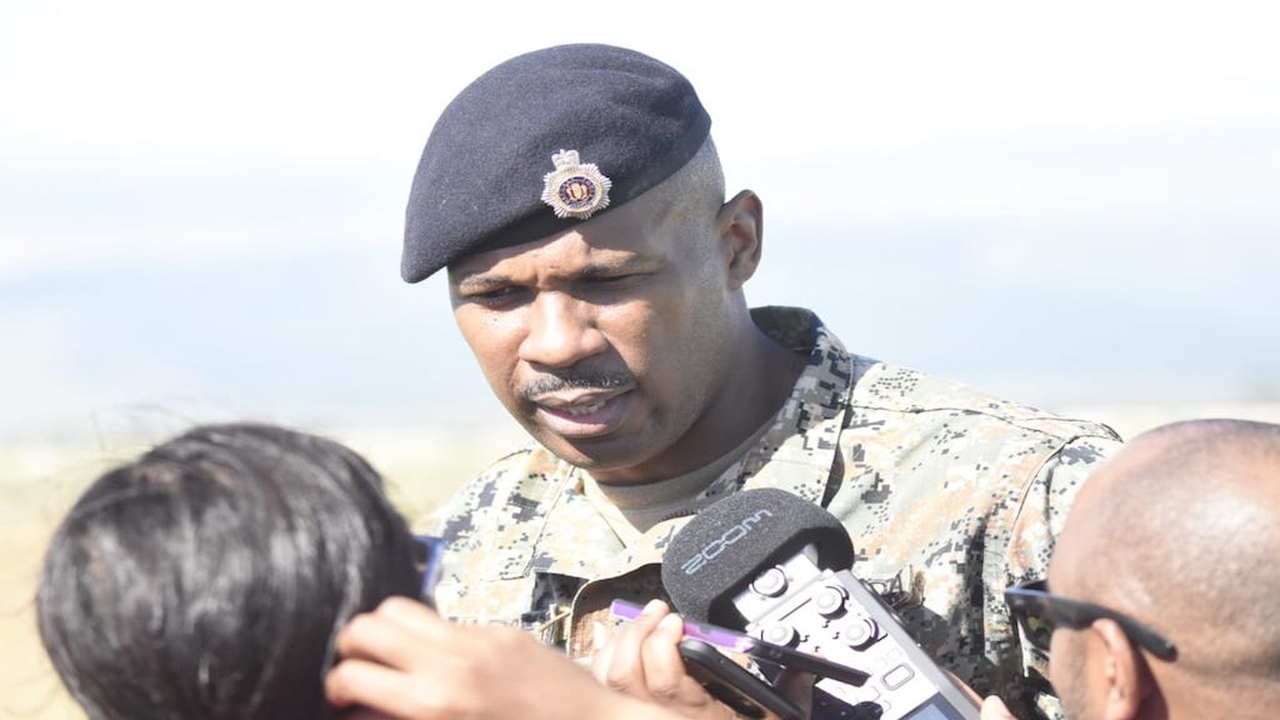 Notably, the use of marijuana as a sacrament does not take place in the Royal Navy as there is “zero tolerance for drugs” in the armed forces. The government website has a document on religion and the armed forces, which makes the argument that: “Whilst the faith supports the smoking of ganja (marijuana), this practice remains unlawful in the UK, and is unaffected by the Equality Act.”

In the meantime, Lieutenant Shabaka Kenyatta, the Co-chair of the Defence Rastafarian Network (DRN) in the UK, told the Daily Telegraph that work is still required to break the myths around drug use and ethnicity regarding the religious and cultural movement, saying stereotypes must be challenged.

Kenyatta, 38, an officer in the Royal Navy, believes many people associate Rastafarians with “the things that people see on TV”, such as marijuana and drug taking.

However, the marine engineer said there is “zero tolerance for drugs” in the armed forces.

“One of the biggest myths is that all Rastafarians smoke weed. That was one we had to shut down quickly,” he said.

He pointed to another myth that Rastafarians all have to be black.

“We have to be there to increase awareness that it is not about being black or white,” he told the Telegraph. “It’s open to anyone and everyone, it’s a way of life to follow.

“You have bald-headed rastas (and) don’t necessarily have to have dread(locks) to be a rasta; you don’t have to be from the Caribbean, Africa or Ethiopia.”

The DRN was set up in 2017, and is comprised of almost 300 members from all three services, and the MoD civil service. Most come from the army.

Frustrated Rastas aim to be agents of change