Rastafarians accuse cops of abusing one of their elders 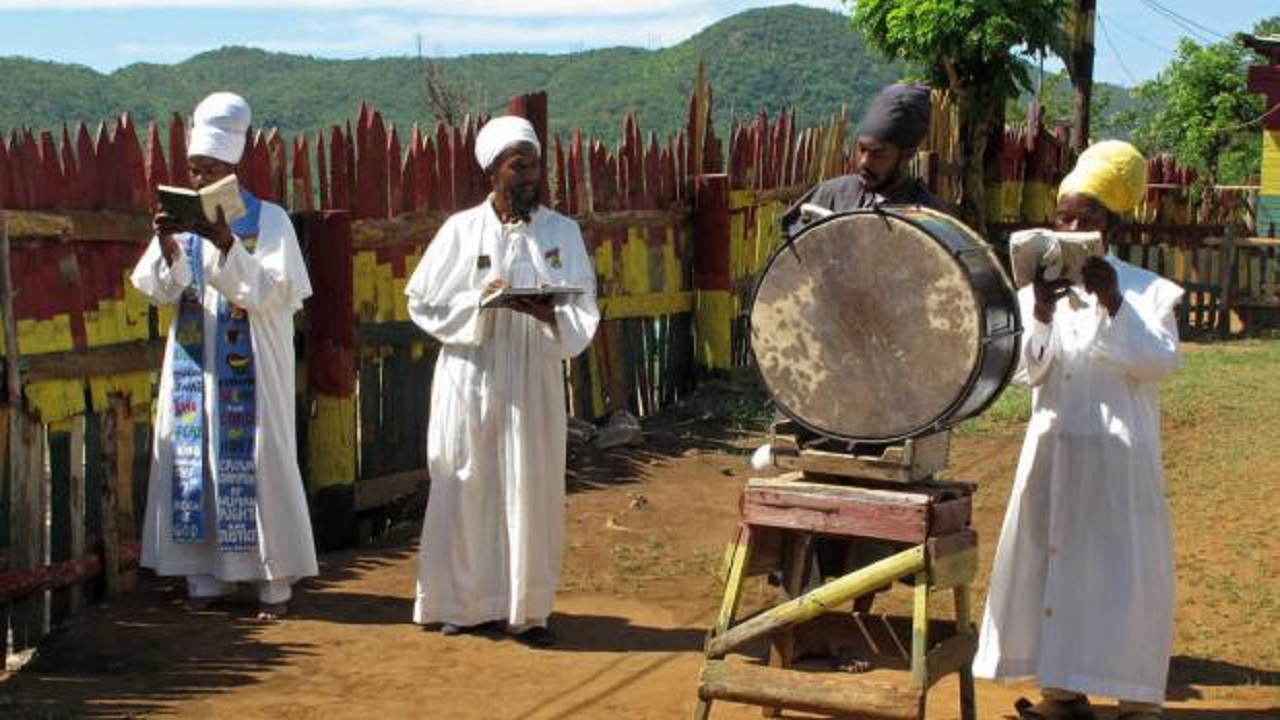 The recent police treatment of Rastafarian elder, known as ‘Changa Changa’ has drawn the ire of the Rastafarian community.

Changa Changa is known for his handmade clothing made from banana leaves and bamboo and has been an iconic figure of the Rastafarian community in Montego Bay, St James.

Reports are that Changa Changa was recently stopped by the police in the Second City who demanded a search. The Rastafarian complied with the request but nothing illegal was reportedly found on his person, the cops then upped the ante and demanded a strip search.

The man denied the request and was reportedly hauled off to the police station and charged with resisting arrest.

Strip searches are illegal in Jamaica.

According to a social media post by Rastafarian matriarch, Barbara Blake-Hannah, the police went even further by telling Changa Changa that he will not be allowed to wear his naturally crafted attire when he attends court.

An attorney has since volunteered to represent Changa Changa when his case is mentioned in court.

“It is long overdue for this ugly type of abuse of Rastafari, especially by the police, to stop while on the other hand Rastafari is being used to bring millions of tourists and music lovers to spend money in Jamaica,” she posted.

“The cry for full Human Rights for Rastafari continues to be heard loud and clear. Time for change,” she added.