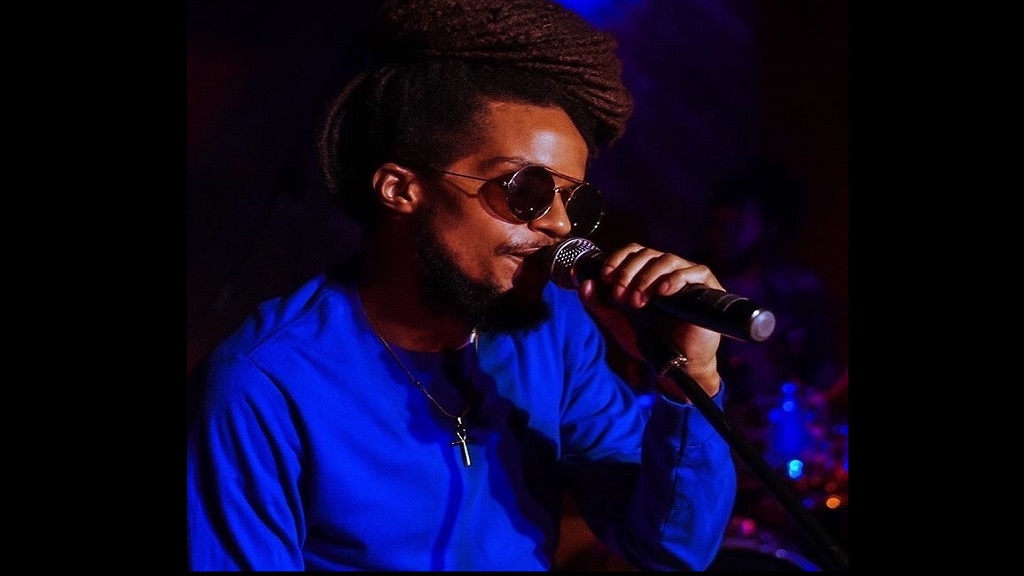 Young rasta crooner Ras-I has been riding the radio waves with his recently released single, Kingman Ting. The track was released on September 18 on digital platforms and it has been racking up social media views with teasers from the visuals for the single.

“Living out of love, not hype, as a rasta man; living like his Imperial Majesty (Haile Selassie) is how a Kingman lives which is the vibe that inspired the sentiments behind the song,” said Ras-I with his usual calm demeanor, “even in these times when life is so volatile, every man has a responsibility to show love for his community and himself which is evident in how I govern my life based on the example my father set for me and “Kingman” is my father’s alias” he continued.

Kingman Ting is a co-produced by the young production duo Koastal Kings and Ras-I Musique. Koastal Kings who also produced Ras-I’s 2019 hit Ordinary Day from the Tsojourna album, comprises of drummers Keneil Delisser and Shamir Walker. Both musicians have been making their mark in the local music industry through their work on and off stage with established acts and upcoming reggae aspirants.

The Kingman Ting track is a convergence of genres that is evident in the rhythmic groove of roots reggae embedded in an afro beat undertone but with the up tempo of dancehall accentuated by the trill of horns.

“With Kingman Ting and our other productions, we have been developing a new sound that is like a melting pot for music born out of good vibes, blending sounds from the music we studied at the Edna Manley College and (in these COVID times) produced from our living rooms. At the heart of it is reggae music but we continue to experiment musically to see what emerges during this creative period when we are away from the physical stage,” said Keneil.

Koastal Kings will be working on Ras-I’s second project set to be released in 2021 as well as on collaborations with other upcoming reggae acts such as Tamo J, Blvck H3ro and Imeru.

The visuals for Kingman Ting is set to be released in October 2020.

Tarrus Riley gives us the Healing with new album