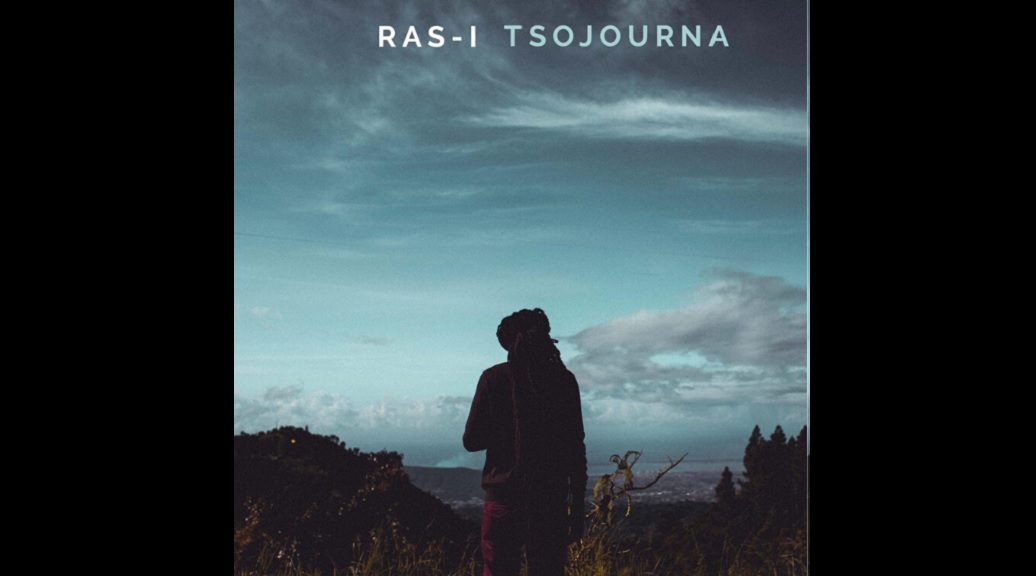 The album blends reggae and roots with the finest elements of soul, hip hop and jazz. In celebration of the release, a live album presentation and launch will be presented by Sensi Medical Cannabis House with special live performances at Pulse in New Kingston on Saturday, November 30, from 8pm to 12am.

“Tsojourna is very good. This has been four or five years in the making. Because this is going to be my first major project, I don’t want it to fall on deaf ears. I want it to have impact,” Ras-I said in a press release.

Tsojourna is set to premiere on Friday, November 29th on all digital streaming platforms and will feature tracks like the lead single 'Ordinary Day', produced by Koastal Kings; 'Cease Fire', produced by Haze St Dub, Drew Keys and Sean Wedderburn; and 'Crazy Over You', a collaboration with Runkus and Royal Blu, co-produced by Ras-I and Abidon Campbell.

The album will also feature collaborations with Jesse Royal and The No-Maddz. The event costs $1,000 for entry and each guest will receive a complimentary gram of herb from Sensi. The night’s music will be played by Stamma.

Ras-I is confident that the project will leave an indelible mark on listeners worldwide and invites everyone to come out for a memorable experience.