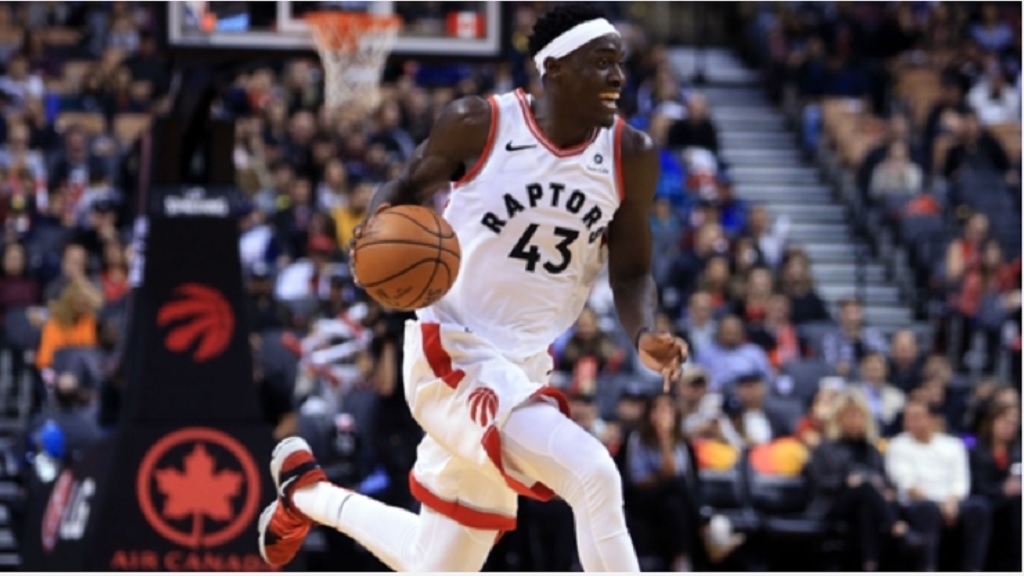 The Toronto Raptors dominated the Boston Celtics 118-95 in the NBA on Tuesday.

Toronto took a commanding lead before half-time and cruised past Boston at the Scotiabank Arena.

Boston had a poor night shooting and converted just six of their 30 attempts from behind the arc. Toronto, on the other hand, shot 47.2 per cent from deep.

Third-year standout Pascal Siakam led all scorers in the contest with 25 points and eight rebounds. Kawhi Leonard was just behind him with 21 points.

Nikola Jokic's 36 points, nine rebounds and 10 assists helped lead the Denver Nuggets to a 121-112 victory over the Oklahoma City Thunder.