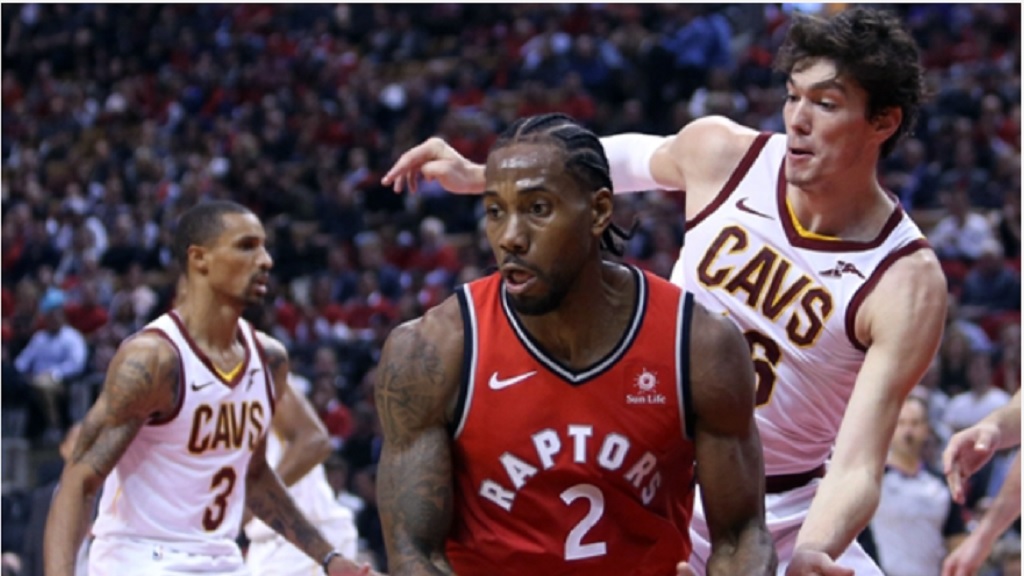 The Toronto Raptors continued their hot start to the NBA season, beating the visiting Philadelphia 76ers 129-112 on Tuesday.

Kawhi Leonard, who missed most of last season with the San Antonio Spurs due to injury, has returned better than ever on both ends of the court. He scored 31 points against the 76ers, becoming the first Raptors player with 20 or more points in his first six games with the franchise.

On the defensive end, Leonard helped hound 76ers guard Ben Simmons, who had arguably the rarest of triple-doubles, with 11 points, 10 assists … and 11 turnovers.

Toronto (7-1) also got double-doubles from both Kyle Lowry, who had 20 points and 12 assists, and forward Pascal Siakam (15 points, 15 rebounds).

The 76ers, expected to be one of the elite teams in the NBA this season, are now 4-4, and winless on the road in four games.

Joel Embiid scored 31 points and added 11 boards. But for everything the talented starting backcourt of Simmons and Markelle Fultz bring in terms of athleticism, they continue to be liabilities with their outside shooting (they were a combined seven-for-19 from the floor against the Raptors).

The 76ers will get things figured out, but for now, they have got a long way to go to reach the Raptors' level.

Paul George had 32 points and 12 rebounds in the Thunder's 128-110 victory over the visiting Clippers. Russell Westbrook also scored 32.

Buddy Hield had 25 points and 11 rebounds to key the Kings' win over the Magic.

The Rockets' starting backcourt of Chris Paul and Eric Gordon shot a combined 10 of 37 in a 104-85 loss to the Trail Blazers.

This is the only game on Wednesday between two teams with winning records. Klay Thompson will not hit 14 three-pointers again, as he did in setting an NBA record on Monday, but the Warriors have plenty of weapons. But so do the Pelicans, who have six players averaging in double figures, led by Anthony Davis (27.3 points per game) and Nikola Mirotic (22.7).