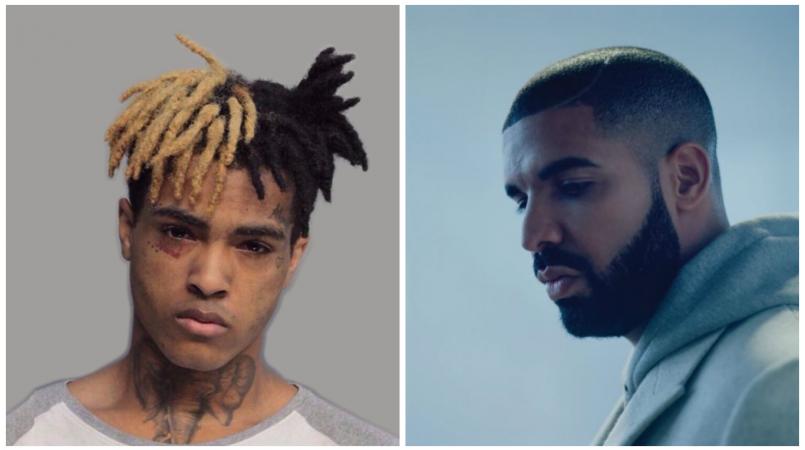 Rapper XXXTENTACION, who says he is of Jamaican parentage, launched a scathing attack on Canadian Drake for using patois in his songs.

Originally Jahseh Onfroy, the rapper, who was recently released from prison, accused Drake of appropriating Jamaican culture in an online post riddled with expletives.

“I’m from f**king Kingston, all of my family is from Kingston. Stop stealing my people’s culture. We don’t claim you, stop! We don’t want you. Go back to where you came from. Whose mans is this?”

Drake previously denied stealing anything from the Florida rapper, but X disagreed.

In one of his first interviews following his release from jail, X explained that he was upset because Drake did not support him during his time in incarceration.

“He is not a man. I think he’s a bi**h, that’s a bit*h move...especially when I was in jail facing life, you know what I’m saying? If Drake would’ve came to my bond hearing, you know what I’m saying, that would’ve made my f**king day. If he had showed that he’s a hospitable person and that he’s really in this sh*t for the culture, rather than being a … taking my sh*t, running off with it and then putting it on his album."