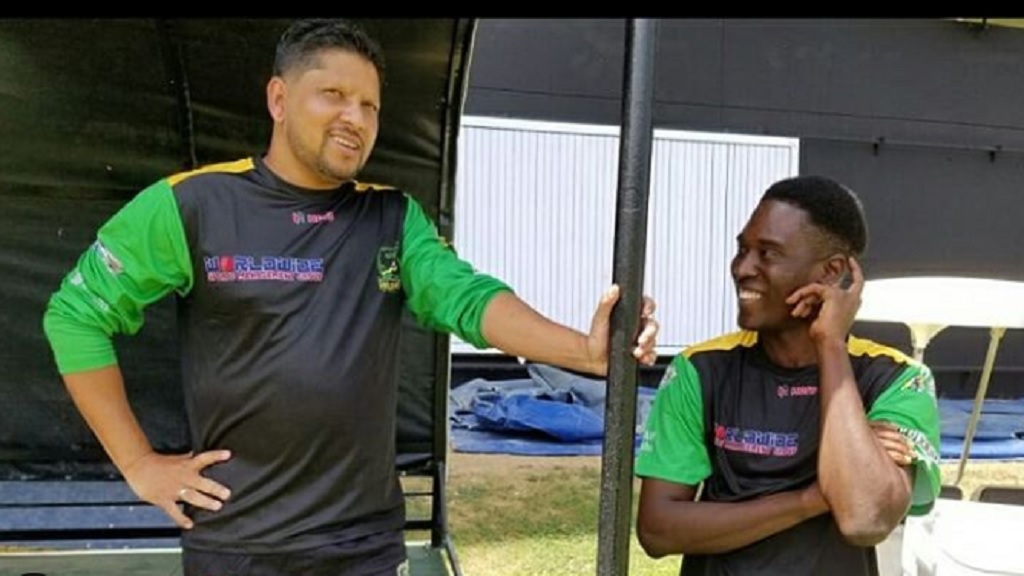 Jamaica Tallawahs' assistant coach Ramnaresh Sarwan has pulled out of the upcoming Caribbean Premier League (CPL) in Trinidad and Tobago because of personal reasons. He will be replaced by former West Indies spinner Ryan Austin.

Tallawahs CEO Jeff Miller told told the media that "it's a big loss."

Miller further said, "Sars (Sarwan) brings a lot to the game - his knowledge, his experience and the way he has dealt with the players over the years, so it is a great loss.

"We are going to look to move forward. This is a rebuilding year for us, [but] I don't just want to say rebuilding. We are here to win the tournament. I think we have a great team and the guys are keen and ready to go, and let's see at the end what happens, but we are definitely looking forward to having a great tournament this year."

The 40-year-old Gayle alleged the Guyanese had played a part in his dismissal from the franchise.

"What transpired with the Tallawahs, you had a big part to play," said Gayle, who is the leading run-scorer in Twenty20 international history.

He further added, "you know, Sarwan, you're not the most loved person in the Caribbean. No-one in your own country loves you. You're so vindictive. You're still immature, still stabbing people in the back.

“Sarwan, you are worse than the coronavirus right now."

However, Sarwan hit back at the explosive Jamaican opener and his former West Indies teammate, calling the allegations scandalous. Gayle then moved to St Kitts and Nevis Patriots before eventually pulling out of the season due to personal reasons.

The tournament gets underway on August 18 and will see 33 games played at two venues in Trinidad. The first match will see last year’s runners-up, Guyana Amazon Warriors, take on Trinbago Knight Riders.

The final will take place on September 10.