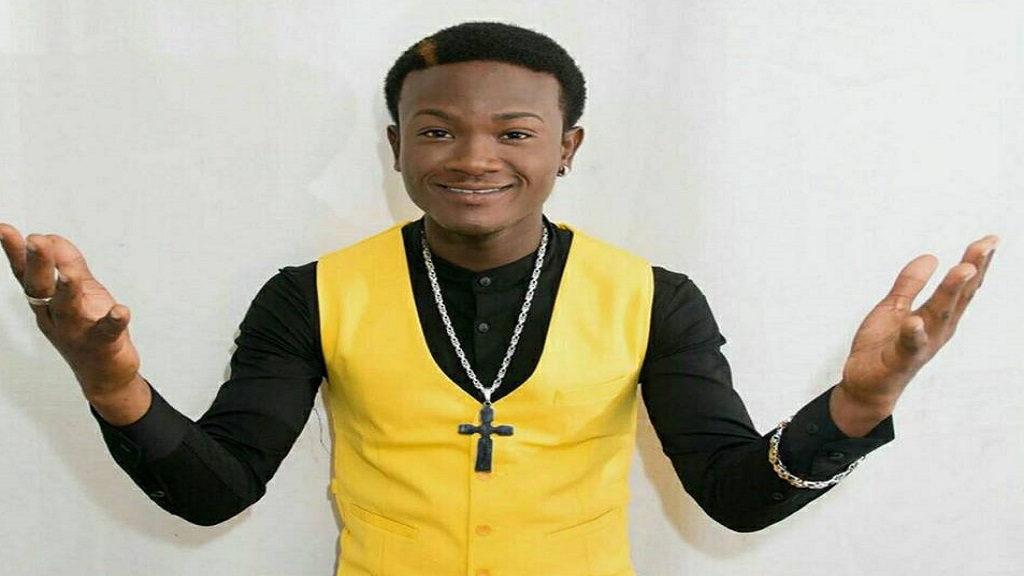 Rally Banks, a bombastic live performer, has fast earned a reputation for his distinctive vocals and charismatic onstage performances.

Dancehall singjay Rally Banks is heating up the streets with his hard-hitting new release, 'Steam' which is bombing the airwaves into submission on the Rich Is Right riddim for the Jahsnowcone Entertainment label.

"The Steam single is playing hard alongside a song by Busy Signal on the radio.

I want to say special bigs up to Big A, DJ Wayne, Ice, Johnny Kool, GT Taylor, Gary G, and every street mixtape selectors and every selector who ah give me a big strength on this song," Rally Banks said.

He shot the video for the project on Monday, using locations in the Corporate Area.

Rally Banks, a relative newcomer in the music biz, scored well earlier this year with 'Purpose' single which was released in May 2019 by Billboard-topping producer Rohan 'Jah Snowcone' Fuller on his Coney Hill Records imprint.

"The Purpose video did really well in Jamaica and the Caribbean," he said.

Rally Banks, a bombastic live performer, has fast earned a reputation for his distinctive vocals and charismatic onstage performances. He first vaulted into the spotlight with the soulful 'Pressure Is On' which was officially released in November 2018 on the Coney Hill Records imprint. The video has generated over 100,000 views on YouTube.

Rally Banks (given name Mikael Elleston) hails from the tough inner-city of Seaview Gardens in St Andrew. Born to parents, Ralston Omar Elletson and Marvarita Blackwood, he grew up in Seaview where he attended basic and primary schools.

A  former student of St Andrew Technical High School, he is the latest young blood to have emerged from Seaview Gardens which has given the world such incredible talents as Bounty Killer, Shabba Ranks, Elephant Man, Harry Toddler, and Dexta Daps.

In 2016, Rally Banks vaulted into the spotlight when he entered the Magnum Kings and Queens contest. He also released his first single, 'Never Know' in February 2017. Now, that has got a foothold in the industry, there is no looking back.