Rakitic: I've not seen Messi in the gym this often 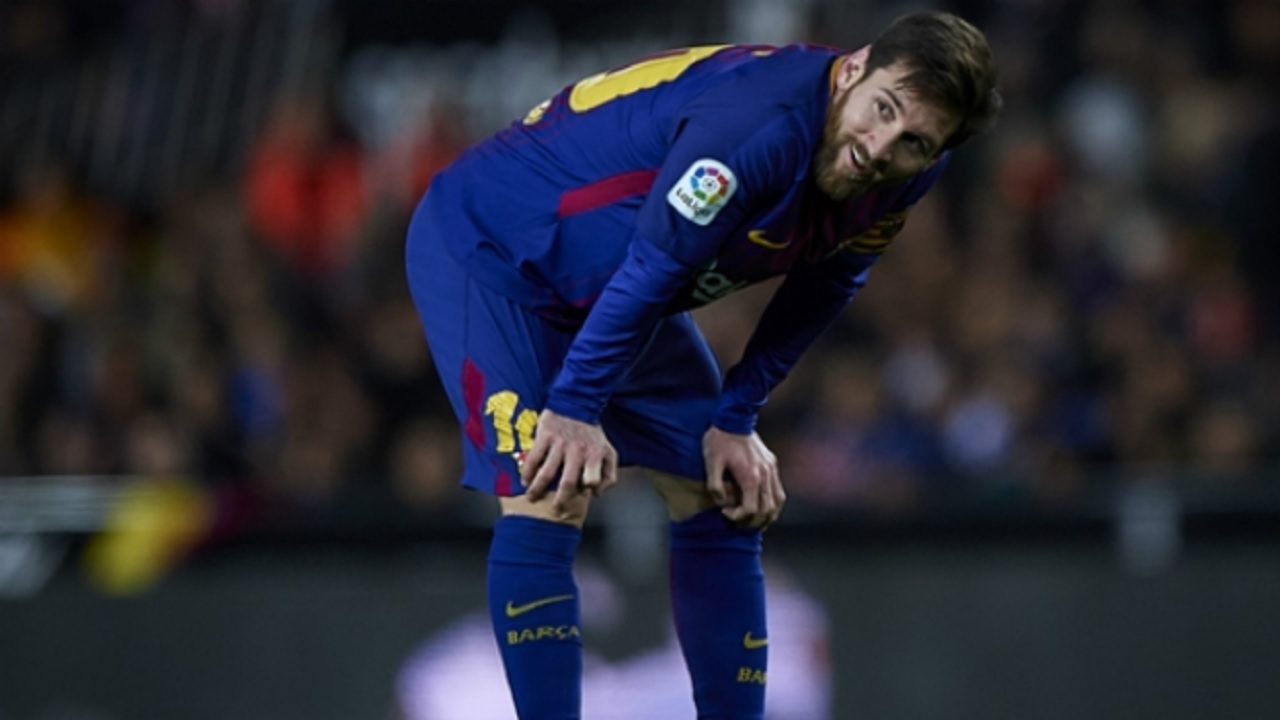 Ivan Rakitic says Barcelona star Lionel Messi has been working out in the gym more often than ever in order to maintain his fitness this season.

Messi, 30, has played every match for Barca in 2017-18 apart from the first three rounds of the Copa del Rey, scoring 27 goals in the process.

Head coach Ernesto Valverde has sought to give Messi some rest at key times this season, notably leaving him out of the starting line-up for Champions League group games with Juventus and Sporting CP and the LaLiga derby with Espanyol.

The Argentina international insisted last month he has no objection to Valverde's rotation policy, though, and Rakitic believes his team-mate looks as sharp as ever thanks to the work he is doing away from the training pitch.

"The truth is that Leo is very focused, working a lot," Rakitic said ahead of Tuesday's Champions League last-16 clash with Chelsea. "I don't know if I have ever seen him in the gym so much, preparing, taking care of himself.

"You can notice in the training sessions when he's at 100 per cent. You notice a lot."

Rakitic also expressed his desire for captain Andres Iniesta to stay at the club beyond this season.

The 33-year-old has been a key part of Valverde's plans but has reportedly received a significant offer from a club in the Chinese Super League.

"I don't want him to leave because of everything he means for this club," said Rakitic. "We had a bottle of wine the other day and I saw that goal he scored [against Chelsea in 2009].

"It's not just about what he does on the pitch, though, but also in the dressing room and off the pitch.

"He is a very important person for me, a great friend. I hope he's here with us for many years. But as a friend, I want him to be happy and whatever he decides in the future, I will always be by his side."

No one like Ronaldinho until Messi says Pep Guardiola