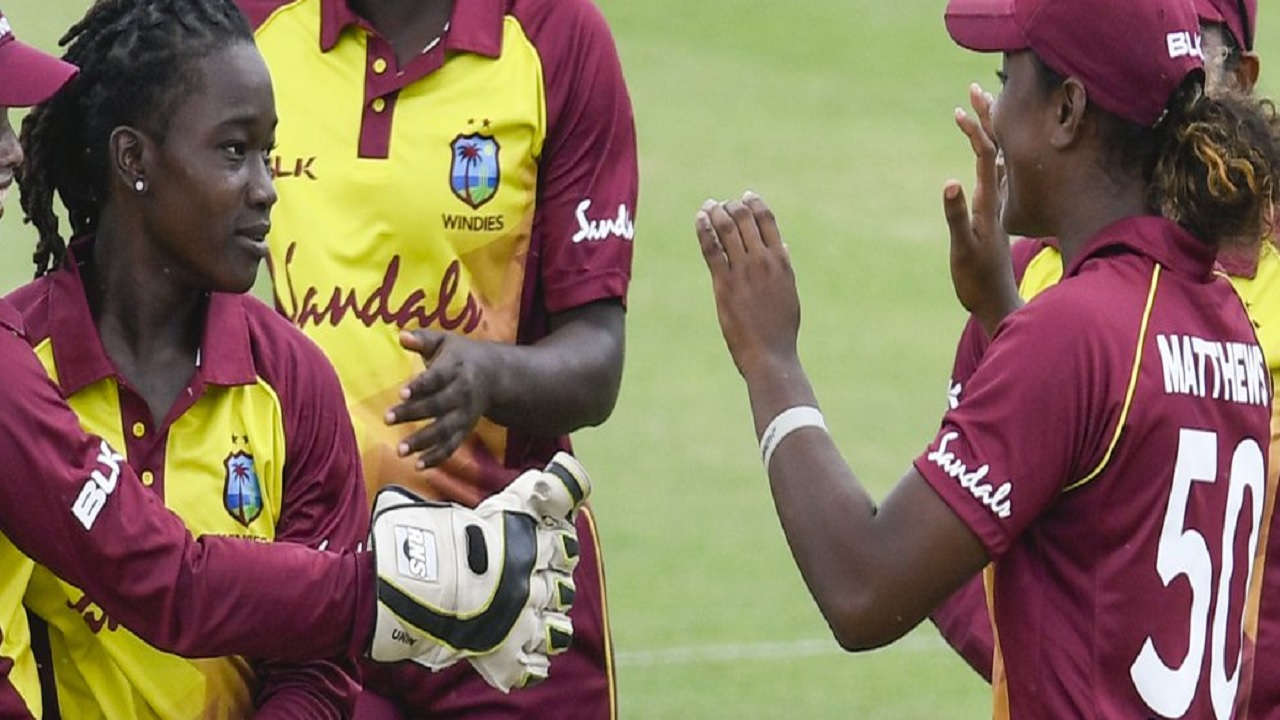 The second One-Day International (ODI) between West Indies Women and South Africa Women ended in a no-result in Barbados on Wednesday.

The match promised much for Windies Women following a tidy performance led by Deandra Dottin, but rain forced an early end.

Dottin grabbed three for 29 from her allotted eight overs to be the pick of the home team’s bowlers, as the South Africans were restricted to 177 for eight from their rain-reduced allocation of 38 overs, after they were put in to bat.

Overnight and early morning rain had caused a two-hour delay to the start of play, seeing the match reduced to 43 overs-a-side before it was further reduced after another hour was lost after 10 overs of the visitors’ innings.

The Caribbean side never got a chance to bat, as another shower soon after the innings break started, forced umpires Johnathan Blades and Leslie Reifer, Jr to bring an early close.

The result left the Windies Women still trailing 1-0 in the three-match series, following a 40-run defeat in the first ODI three days earlier at the same venue, where the series concludes on Saturday.

The outcome also means that two teams remained locked in a tense battle in the bottom half of the Championship table on seven points and set up an intriguing finale on Saturday.

Dottin had removed opener Lizelle Lee and Suné Luus, as the South Africans wobbled to 85 for four in the 22nd over. But the Windies Women’s attack was put on their heels, when Chloe Tryon came to the crease and shared 67 for the fifth wicket with her captain Dané van Niekerk, whose 53 from 66 balls was the top score.

Once captain Stafanie Taylor combined with wicketkeeper Merissa Aguilleira to run out van Niekerk, the visitors lost four cheap wickets for 25 in the space of 29 balls in the hunt for quick runs in the closing overs.

The ICC Women’s Championship is played between the eight leading sides – Australia, England, India, New Zealand, Pakistan, South Africa, Sri Lanka and Windies – taking on each other in series of three ODIs on a home or away basis.

Hosts New Zealand and the three other top teams from the Championship will gain direct qualification for the 2021 ICC Women’s World Cup. The remaining four sides will get a second chance through the ICC Women’s World Cup Qualifier event in which they will be joined by six teams from four regions – Africa, Asia, East Asia Pacific and Europe.