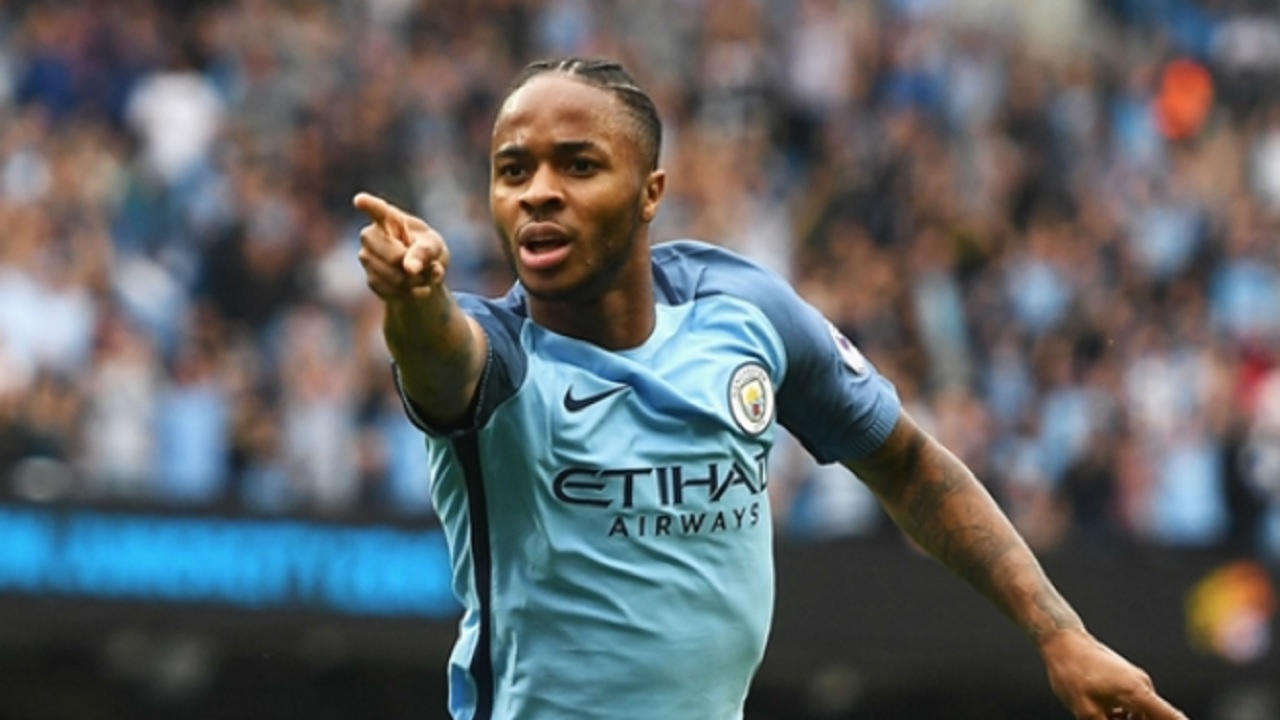 British newspapers are helping to "fuel racism" with their portrayal of black footballers, Jamaican-born Manchester City winger Raheem Sterling said Sunday as police investigate whether he was racially abused during a Premier League match at Chelsea.

When Tosin Adarabioyo bought a house, the headline in January called it a "mansion" and highlighted that the purchase was made despite the player "having never started a Premier League match." There was more positive coverage of Phil Foden, who is white, buying a house for his mother also for around 2 million pounds ($2.5 million).

"This young black kid is looked at in a bad light. Which helps fuel racism an(d) aggressive behaviour," Sterling wrote on Instagram. "So for all the newspapers that don't understand why people are racist in this day and age all I have to say is have a second thought about fair publicity an(d) give all players an equal chance."

"You have two young players starting out their careers both play for the same team, both have done the right thing," Sterling wrote, "which is buy a new house for their mothers who have put in a lot of time and love into helping them get where they are, but look at how the newspapers get their message across for the young black player and then for the young white player."

The 24-year-old Sterling has had an uneasy relationship with the media, with critical coverage before the World Cup in Russia of his decision to get a tattoo of an assault rifle on his right leg. He said it was a tribute to his late father, who was shot dead when Sterling was 2.

On Instagram, Sterling only briefly touched on Saturday's incident at Chelsea's Stamford Bridge stadium when a man appeared to aggressively hurl abuse at him as the ball was being retrieved on the byline. Police are reviewing footage that circulated widely online during City's 2-0 loss.

"I just want to say, I am not normally the person to talk a lot but when I think I need my point heard I will speak up," Sterling wrote. "Regarding what was said at the Chelsea game, as you can see by my reaction I just had to laugh because I don't expect no better."

English soccer's anti-racism organization, Kick It Out, complained Sunday that the chairmen of the Premier League, Football Association and Chelsea had not spoken out about the alleged abuse faced by Sterling.

"It has to be dealt with at the top," Kick It Out chairman Herman Ouseley said. "We do not have any leadership at the top of the game to speak out, they rely on Kick It Out."

The Football Association released a statement on Sunday afternoon condemning any act of discrimination.

"We take all allegations of discrimination extremely seriously and will work with the clubs and the relevant authorities to ensure this matter is dealt with appropriately," the statement read.

"We strongly condemn all forms of discrimination and encourage all fans and participants who believe that they have been the subject of, or witness to, discriminatory abuse to report it through the appropriate channels: The FA, our County FAs or our partners Kick It Out."

Sterling has received widespread support for his comments with some of the strongest coming from the Black Collective of Media in Sport, an organization which highlights a lack of diversity among people employed within sports media.

A statement read: "BCOMS stands with Raheem Sterling and thanks him for raising the issue of how the media portrays black footballers and communities across the country.

"We hope this serves as a wake-up call not just for the newspapers, but all the media, and ask them to reassess how they treat Raheem and portray black sports men and women."