Radwanska retires from tennis at 29 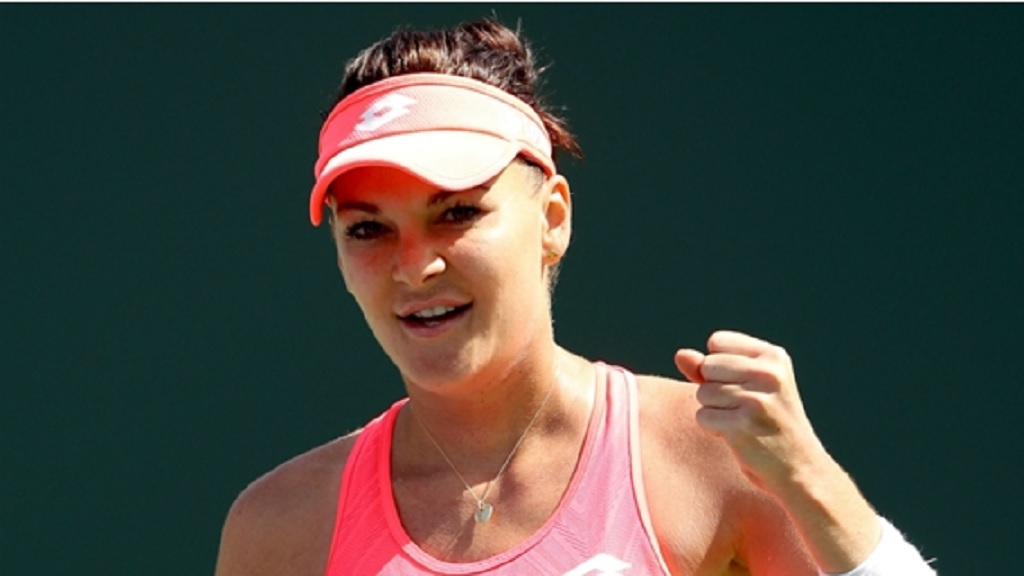 Former world number two and 2015 WTA Finals champion Agnieszka Radwanska has retired from tennis at the age of 29.

Radwanska won 20 WTA titles in her career, including the WTA Finals in Singapore three years ago, and she reached the final of Wimbledon in 2012, becoming the first Polish player to make it that far in a grand slam singles tournament in the Open Era.

However, having failed to make it past the fourth round of a grand slam since the 2016 Australian Open semi-finals, the current world number 75 has announced her retirement from the sport.

"After 13 years of playing tennis competitively, I have decided to end my career," Radwanska wrote on Facebook.

"This was not an easy decision. I am grateful to have so many special memories, including 20 WTA titles, the WTA Championships in Singapore, a Wimbledon final, and so many others.

"Unfortunately, I am no longer able to train and play the way I used to, and recently my body can't live up to my expectations.

"Taking into consideration my health and the heavy burdens of professional tennis, I have to concede that I'm not able to push my body to the limits required.

"I'm hanging the racquet up and say goodbye to the pro tour."

Radwanska won her first WTA title in 2007 and her last in 2016 and WTA chairman Steve Simon said her impact would be lasting.

"Agnieszka embodies the qualities that make a true champion, on the court delivering world-class performances and incredible displays of athleticism, and off the court with her poise, professionalism and support for her fellow players," he added.

"Agnieszka leaves a legacy on the game across the globe and on behalf of the WTA, she will truly be missed."