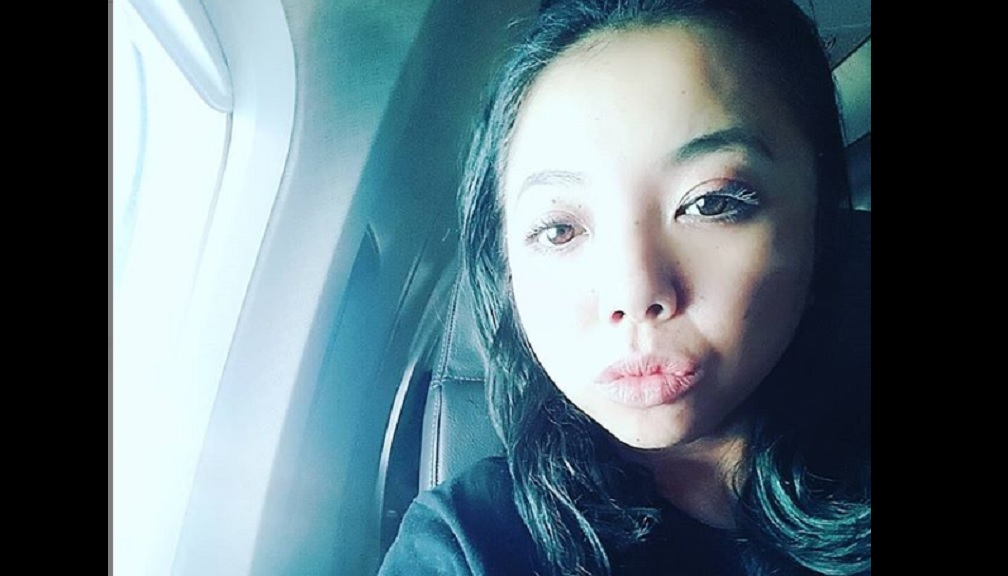 As the coronavirus continues to spread, Jamaicans have begun to troll ethnic Chinese and Japanese personalities, making insensitive comments given the scope and range of the current health crisis.

One such example happened on social media where a user commented under a picture with a group of Japanese at a popular local party, saying: "I hope dem neva bring any virus go ja (Jamaica) with dem go party". 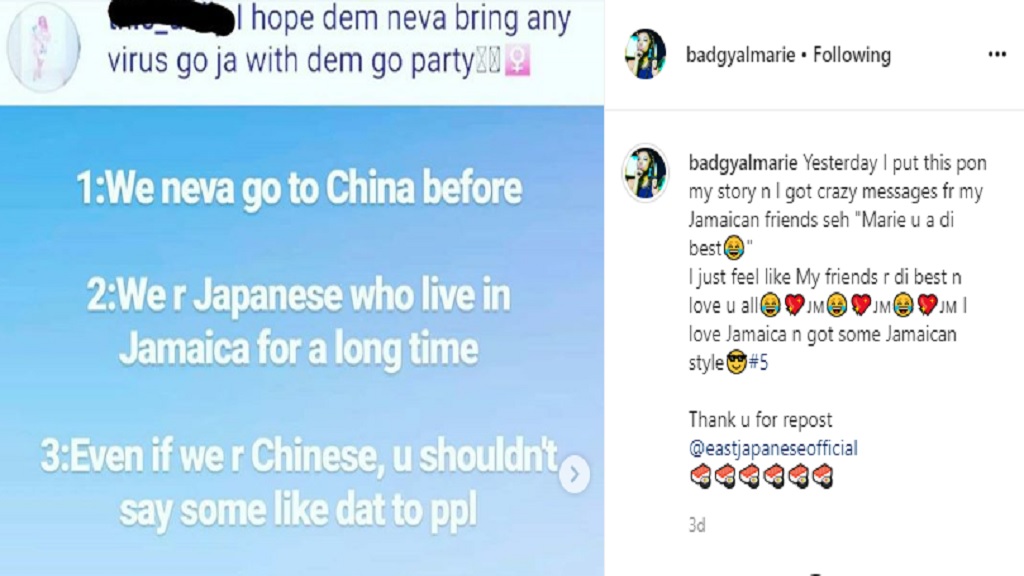 However, the response from one of the Japanese party-goers, dancehall selector Bad Gyal Marie, was immediate and savage, as she listed in the local vernacular that:

1. We neva go China before

2. We r Japanese who live in Jamaica for a long time

3. Even if we r Chinese, u shouldn't say some(sic) like that to people

The riposte racked up scores of likes, shares and messages of approval. It was also reposted by the East Japanese Restaurant.

The latest strain of the coronavirus has been responsible for more than 200 deaths in China where it originated, and has so far spread to 19 countries with thousands of persons being infected.

It seems the troll who commented on the photo of the Japanese party-goers was not aware that the virus did not originate in Japan and that cases there have been very few.

The spread of the virus has fueled anti-Chinese sentiment worldwide.

According to an Associated Press report, restaurants in South Korea, Japan, Hong Kong and Vietnam have refused to accept Chinese customers. Indonesians marched near a hotel and called on Chinese guests there to leave.

French and Australian newspapers face criticism for racist headlines. And Chinese and other Asians in Europe, the United States, Asia and the Pacific have complained of racism amid the spread of the disease.

Questions of racism linger as Harry, Meghan step back

How do I know if I might have coronavirus? 5 questions answered