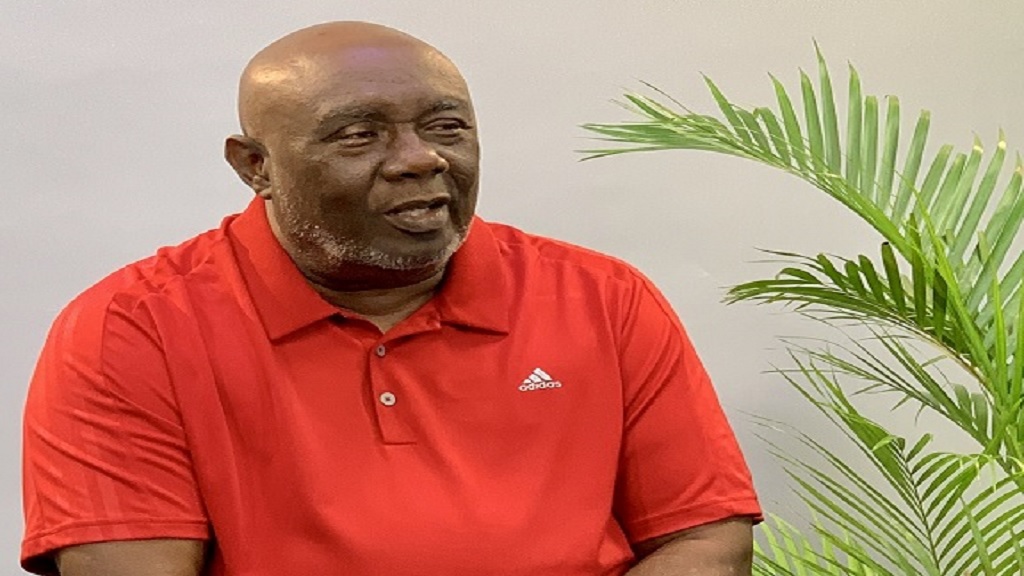 The Racers Grand Prix has been awarded gold status in the newly formed 2020 World Athletics Continental Tour set to begin next May.

The meet scheduled for June 13, 2020 in Kingston, is one of nine meets in the new series designed to accommodate athletes from several disciplines cut from the Diamond League for 2020. However, with the new series, the seemingly disenfranchised athletes will be able to display their athletic talents to viewers from across the globe.

Host broadcasters have been appointed for each meeting, and Infront, the tour’s international TV rights holder, will sell the rights into markets around the world, broadening the reach and appeal of the meet.

This is a major boon for the Racers Grand Prix that over the past four years has established itself as one of the best track and field meetings in the Western Hemisphere.

“We are very excited and pleased that the world body has recognised the type of meet that we have been putting on, which has been of the highest quality. For them to include us in such a prestigious series is an acknowledgement of what we have been able to achieve over the four years of staging this meet,” said meet organiser Glen Mills, who is also president of the Racers Track Club.

For those core disciplines, ranking points will be allotted at the same level as the Diamond League.

The Continental Series will provide a gateway for those athletes.

“Over the years, we have concentrated on the events that the Jamaican public is excited about. It has been predominantly sprinting, hurdles and selected field events where Jamaica has strong representation. With that mix, we can put an exciting programme together,” Mills said.

“However, in compliance with World Athletics regulations, we will be making a few adjustments to the programme to include a few more core events.  We will be hosting the 100 metres, men and women, 200m men and women, the discus men and women, and also the triple jump women.”

Mills explained that it will cost somewhere in the region of USD$1 million to host the meet in 2020. World Athletics, he said, will provide a subsidy but the bulk of the funds needed will have to come from sponsors like Adidas and Richard Mille who have been major sponsors of the meet.

The series is set to begin on May 10 in Tokyo, Japan and will also include the Fanny Blankers Koen Games in Hengelo, Netherlands, the Nurmi Games in Turku, Finland, and the Skolimowska Memorial in Silesia, Poland.

Other renowned meetings on the Tour include the Golden Spike in Ostrava, Czech Republic and the Hanzekovic Memorial in the Croatian capital Zagreb.