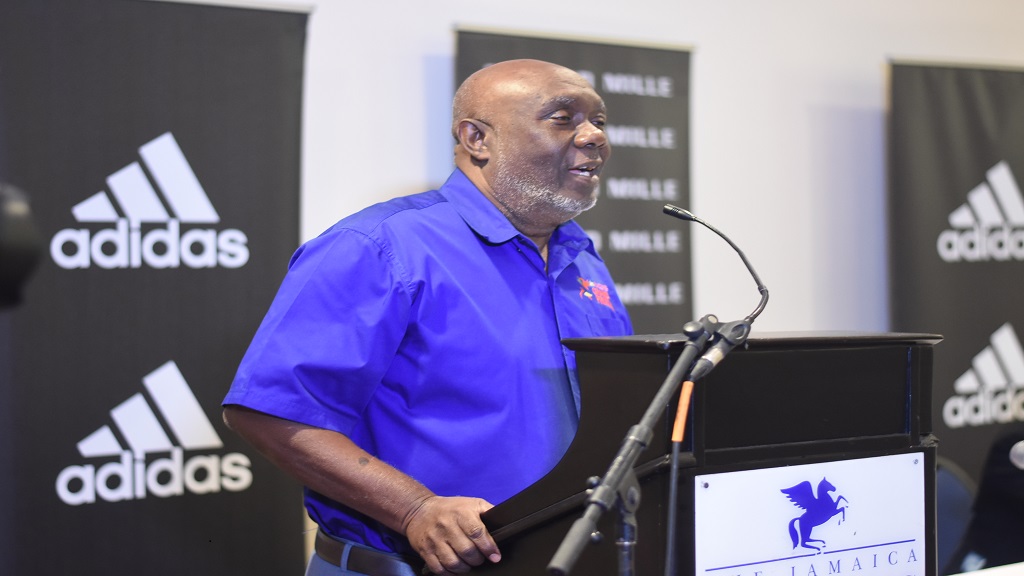 The Racers Grand Prix, which was awarded gold status in the newly formed 2020 World Athletics Continental Tour, has been postponed due to the global impact of the novel coronavirus (COVID-19).

In a letter to World Athletics dated Thursday, April 2, 2020 from Chairman of the Racers Grand Prix Organising Committee Glen Mills, the ferocity of the virus, the local and global restrictions on travelling and gatherings, the quarantine procedures, and the inconclusive timeline of the impact of the virus were noted as the basis on which the meet would be deferred.

“It is now clear that our only choice is to postpone the date of this year’s meeting of the Racers Grand Prix – Kingston Continental Tour Gold meeting,” stated Mills, who is also president of the Racers Track Club. “We are now hoping to be able to reschedule the meeting for a date in the latter half of August. Of course, this is subject to the agreement of World Athletics, in keeping with your overall schedule.  It is also subject to the availability of the stadium and the hotel on this new date.”

The meet, which was originally scheduled for June 13, 2020 in Kingston, was one of 10 meets in the new series designed to accommodate athletes from several disciplines cut from the Diamond League for 2020. These included the triple jump, discus, 3000m steeplechase and 200m. For these core disciplines, ranking points would have been allotted at the same level as the Diamond League.

Furthermore, this was intended to be a major boon for the Racers Grand Prix that over the past four years has established itself as one of the best track and field meetings in the western hemisphere.

“We remain grateful that the world body recognised the type of meet that we were putting on, which has been of the highest quality,” said Mills. “And though the postponement of the event is unfortunate, once we receive the all-clear, we will ensure the meet delivers on every level.”

“We encourage athletes to follow the World Health Organisation guidelines and those of their local leadership to reduce the risk of catching the coronavirus. And we also encourage them to focus on their well-being and to find innovative methods to stay fit during this period.”

The Continental series was set to begin on May 10 in Tokyo, Japan and would also include the Fanny Blankers Koen Games in Hengelo, Netherlands; the Nurmi Games in Turku, Finland; and the Skolimowska Memorial in Silesia, Poland.

So far, 32 males and 27 females have tested positive for the disease. The cases range in age from 12 to 87 years.

Worldwide, more than 1.3 million people have been confirmed infected and over 75,000 have died, according to Johns Hopkins University. The true numbers are almost certainly much higher, because of limited testing, different rules for counting the dead and deliberate underreporting by some governments.

For most people, the virus causes mild to moderate symptoms such as fever and cough. But for some, especially older adults and infirm, it can cause pneumonia. Close to 300,000 people have recovered worldwide.