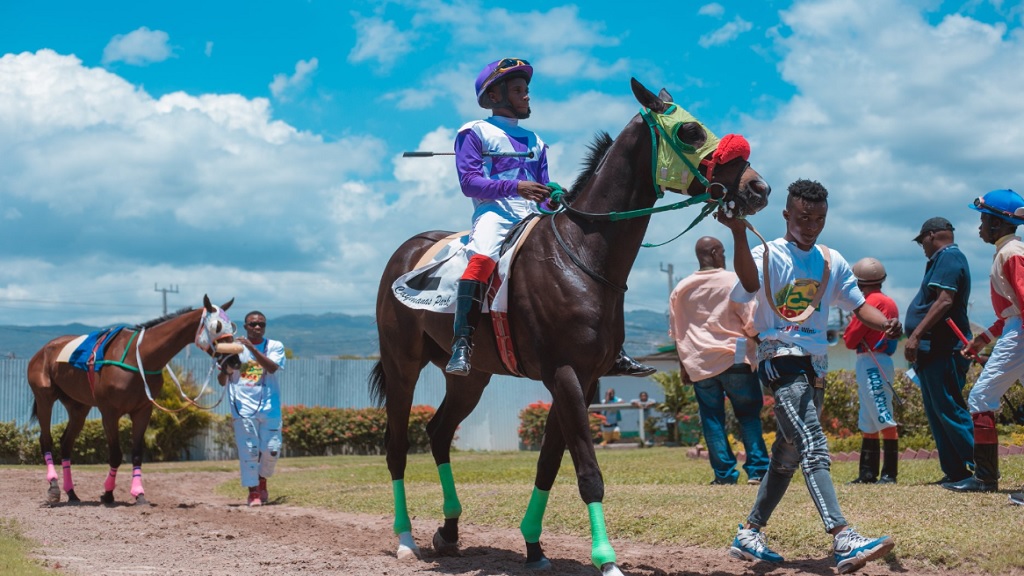 WILL IN CHARGE, the 2018 Horse of the Year, returns off an 11-month lay-up at Caymanas Park on Thursday, reporting two classes lower from grade one, the group in which he was top-rated up to last year June.

The Robert Pearson-trained seven-year-old defeated SHE’S A MANEATER in the grade one Legal Light Trophy, May 2019, before injuring himself at the start in the Viceroy Trophy the following month.

Though he has been active at exercise for the seven-and-a-half furlong overnight allowance event, WILL IN CHARGE, carrying topweight 126lb, will be hard pressed to beat fitter runners such as United States-bred RACE CAR and SENTIENT, who are renewing rivalry after being heads-on in a blanket finish won by SUPREME SOUL on July 25.

RACE CAR was going for a fourth consecutive win but was without regular rider, Dane Nelson, who opted for SENTIENT, who was burdened with 125lb at nine furlongs and 25 yards.

Partnered by Anthony Thomas, RACE CAR, unproven at a distance of ground, was asked to attack SENTIENT too early and, though going a length clear at the top of the lane, was caught by the stayer, SUPREME SOUL, before being further relegated to fourth by CRIMSON and SUMMER SUN.

Nelson has been recalled by trainer Spencer Chung to partner RACE CAR, who has a four-pound advantage over SENTIENT with Robert Halledeen astride.

The event is the ninth of 10 races scheduled on the Independence Day card. First post is 12:20 pm.