The R Hotel to open ahead of schedule 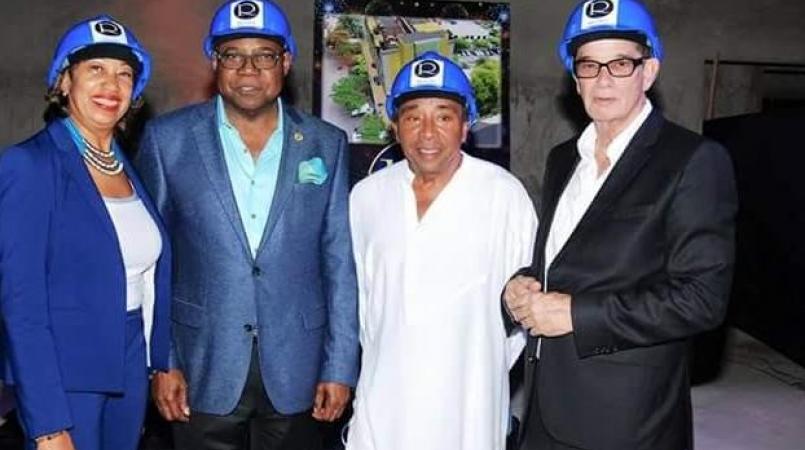 The newly rebranded ‘R Hotel’, formerly known as the Renfrew Hotel, is scheduled to open in August 2017 as Kingston’s foremost business 'Extended Stay' Hotel ahead of the previously announced October 2017 date.

Upon opening, the R Hotel will offer special introductory rates ranging between USD$120 and USD$450 per night for its four categories of guest rooms. The hotel features the Standard Deluxe Room with optional kitchenette, in addition to the Penthouse Room with Balcony and the two bedroom Penthouse Loft Suite with balcony and kitchenette.

Welcoming the early opening of the R Hotel, Architect Evan Williams, partner in the R Hotel project stated, “The journey from the inception of the R Hotel to where we are now, at the final threshold, has been a most rewarding one. Every architect wishes, above all, to bring real, lasting value to society with every project undertaken, and I can say with utmost certainty that this has been accomplished with the creation of the R Hotel”.

The R Hotel, which in March hosted its topping out ceremony, is the first purpose built business ‘Extended Stay” hotel to be developed within the New Kingston area.

The hotel, which operates under the motto “Relax, Replenish, Return”, will offer travelling business executives a calm yet professional environment with high levels of hospitality and personalized service.

The R Hotel incorporates a combination of exclusive rooms and apartments and features a number of amenities as well as unique offerings that make it ideal for the travelling business executive. Among these is a Business Centre, Rooftop Restaurant and Bar, Art Gallery, Banqueting Facilities, Underground Parking, a Gym Fitness Facility, as well as a Rooftop Lap Pool. Also included for guests is 24 hour IP video surveillance coverage throughout the property, state of the art high speed internet, Voice, video, and teleconferencing services, an integrated messaging system, WiFi access, and telephones with VoIP capabilities.