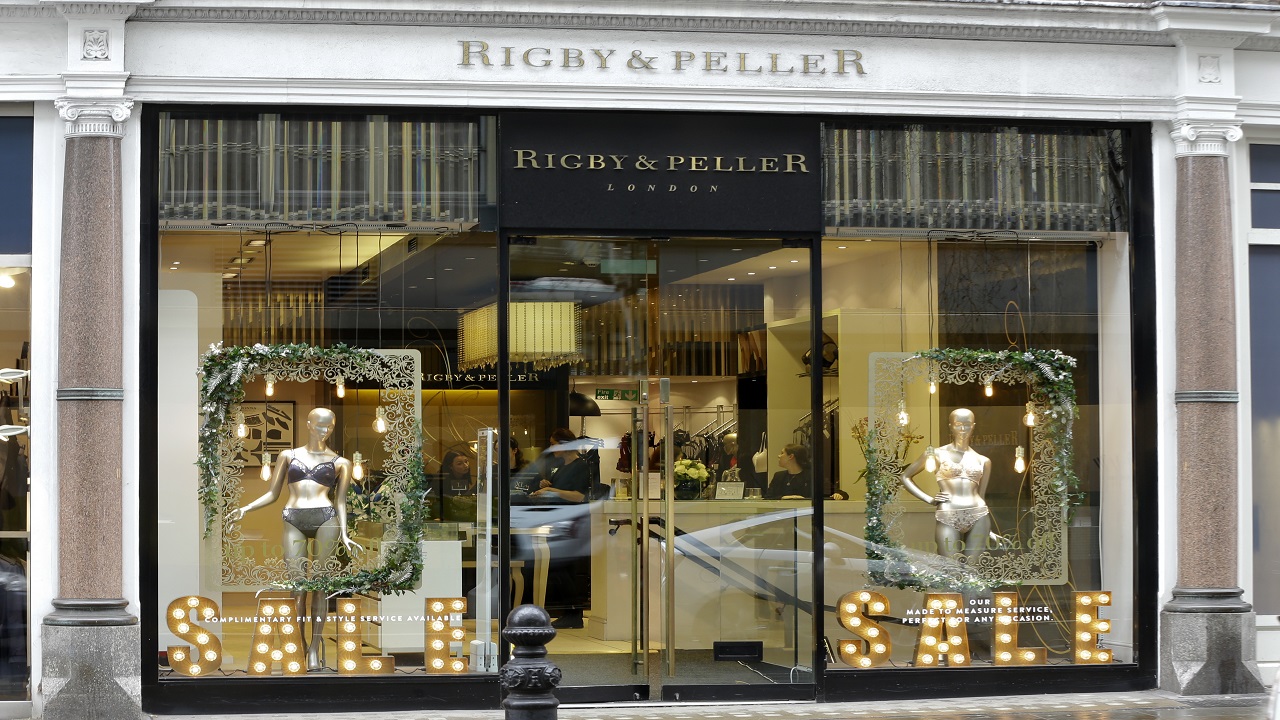 A company which supplied lingerie to Queen Elizabeth II has lost its royal warrant over a book that revealed details of royal meetings, UK media report.

Rigby & Peller is a London-based luxury underwear brand. It had held the royal warrant – a designation issued to companies who regularly supply goods to the monarchy - since 1960.

But it lost the royal stamp of approval after director June Kenton published her autobiography, entitled “Storm in a D-Cup”, in March 2017.

Mrs Kenton, 82, described the book as a “kind and gentle” story about her life and said there was nothing to “be upset about”.

"I only ever said I went there [to Buckingham Palace], not what happened,” the BBC quoted her as saying. “I have never, ever spoken about what I do there with her.”

However, she said she had been told by royal officials six months ago that they "didn't like the book".

In a statement, Rigby & Peller said it was deeply saddened by the decision, without elaborating on the cause.

Buckingham Palace said it did not "comment on individual companies".