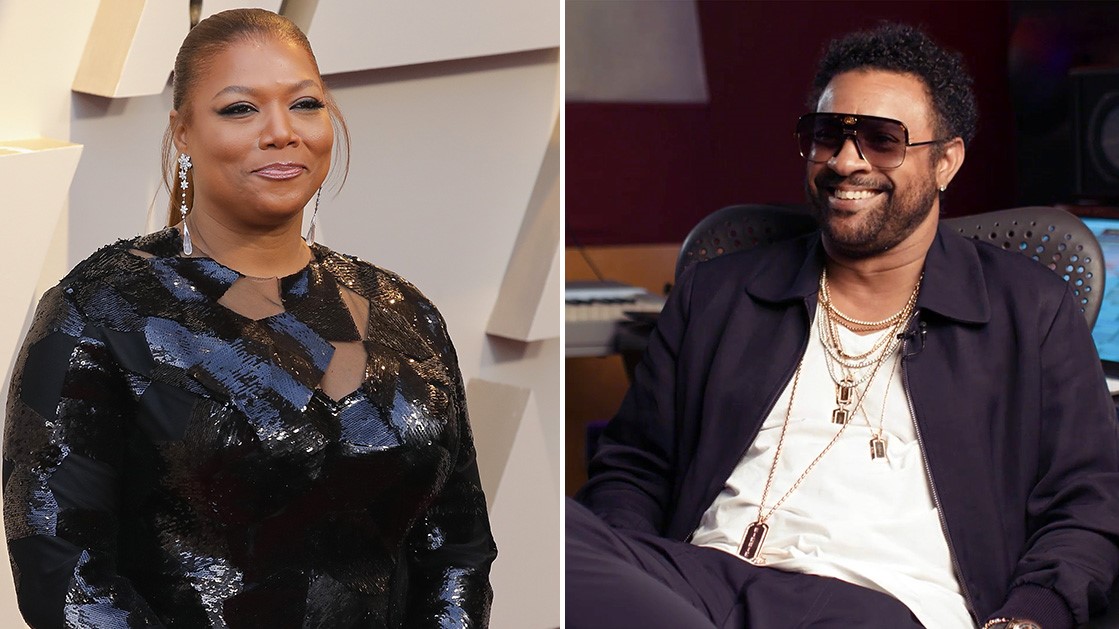 Before Disney films its live-action remake of "The Little Mermaid," ABC will take a crack at it with a live production starring "Moana" actress Auli'i Cravalho as Ariel.

ABC’s The Wonderful World of Disney Presents The Little Mermaid Live! is scheduled to premiere November 5 in celebration of the original animated film’s 30th anniversary. The special will reportedly feature a mix of animation, live-action and puppetry.

The production will see Jamaican reggae artiste Shaggy as Sebastian and rapper-actress Queen Latifah as Ursula, who made the announcement about her role on Instagram.

“Fortunately I know a little magic,'” she wrote. “Excited to be a part of The Wonderful World of Disney Presents The Little Mermaid Live! #Ursula #TheLittleMermaid #TeamSeaWitch.”

Shaggy said he was excited to be a part of the production.

"Thanx to the guys at ABC networks and the wonderful world of Disney for the opportunity!" he wrote on social media.

A Disney live-action remake of The Little Mermaid is also in the works as a feature film, with Halle Bailey from "Grown-ish" in the role of Ariel. Bailey is also half of the sister duo Chloe x Halle.